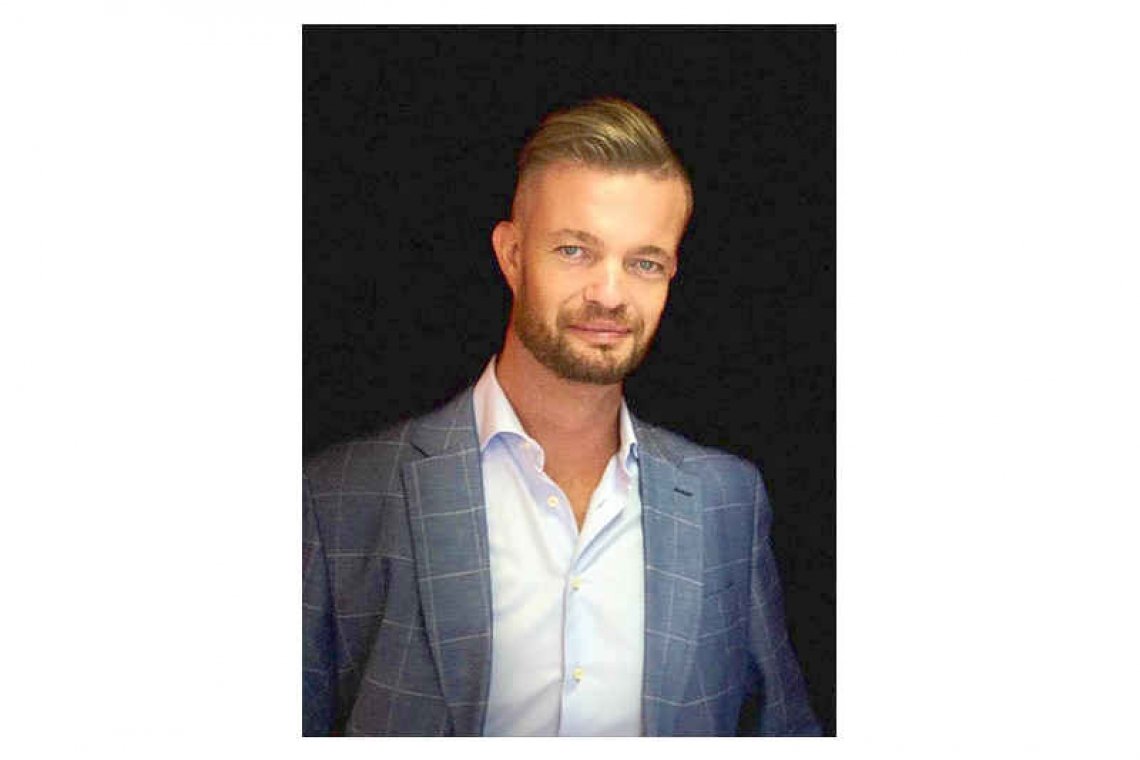 PHILIPSBURG–Attorney-at-law Geert Hatzmann announced his resignation as Dean of the St. Maarten Bar Association on Wednesday.

In a brief statement, Hatzmann said he had noted that his recent statements about the systematic violations of human rights in Pointe Blanche prison and about the government of St. Maarten have led to “great controversy and polarization” among the Bar Association’s membership.

“I wish my successor much success and I am determined to continue my fight for human rights in St. Maarten together with my colleagues,” Hatzmann stated.

Last week, the criminal-case lawyer came under fire after he expressed his opinions about St. Maarten’s prison system and political comments on various matters in the media.

his statements as racist and bigoted.