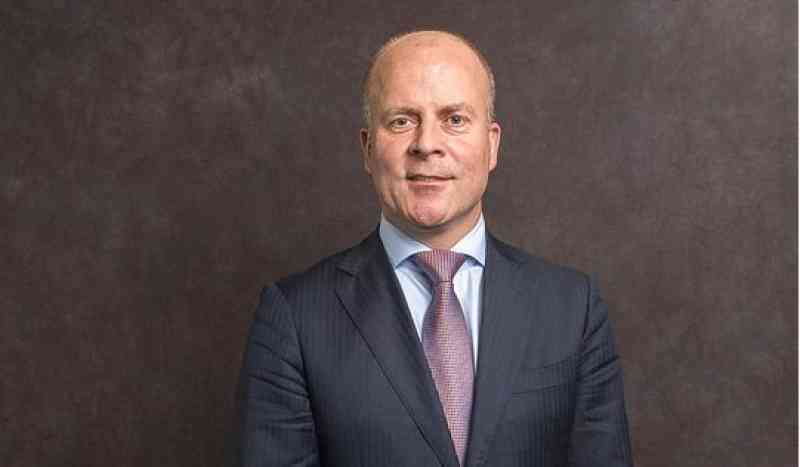 THE HAGUE–The decision-making process regarding an increase in the child allowances for Bonaire, St. Eustatius and Saba has not been concluded as yet, and should be seen as separate from the one billion euros reserved to augment these allowances in the Netherlands per January 1, 2019.

Dutch State Secretary of Home Affairs and Kingdom Relations Raymond Knops stated this on Monday in response to written questions submitted by Members of the Second Chamber of the Dutch Parliament Antje Diertens of the Democrat D66 party and Joba van den Berg of the Christian Democratic Party CDA.

Diertens and Van den Berg asked Knops why no funds had been set aside from the one billion euros for the children and families in the Caribbean Netherlands. He explained that the conclusion that no funds had been made available for children on the islands was “premature.” “The decision-making for the Caribbean Netherlands, which has its own context, will be announced separately.”

Diertens used the opportunity to address the issue during a debate with Knops last week Thursday and in anticipation of his answers to the written questions.
“The good news was recently presented that the Dutch government will reserve one billion euros for children, for the child allowance (‘kinderbijslag’), the child-related budget (‘kindgebonden budget’) and the child care allowance (‘kinderopvangtoeslag’),” she said.
“This is good news, but in the Caribbean Netherlands people wondered whether this good news applied to them as well. People asked whether their children would also receive something. People felt neglected. What are we going to do for the children in the Caribbean Netherlands?”

Knops said during the debate that he understood the confusion. “When something is presented for the Netherlands, it looks like the Caribbean Netherlands are being forgotten. That is surely not the case. It is just that this hadn’t been presented as yet,” he said, adding that talks were ongoing on this matter.

He assured that the Dutch government considered the social allowances for the islands an important topic. He said he was very well aware that poverty was a big problem on the islands and that this needed to be tackled with a “good set of instruments.”

Responding to a question from Diertens about the social minimum assessment, for which the Second and First Chambers have been clamouring, Knops said his colleague State Secretary of Social Affairs and Labour Tamara van Ark had promised that the social minimum report would be sent to Parliament before July 1.