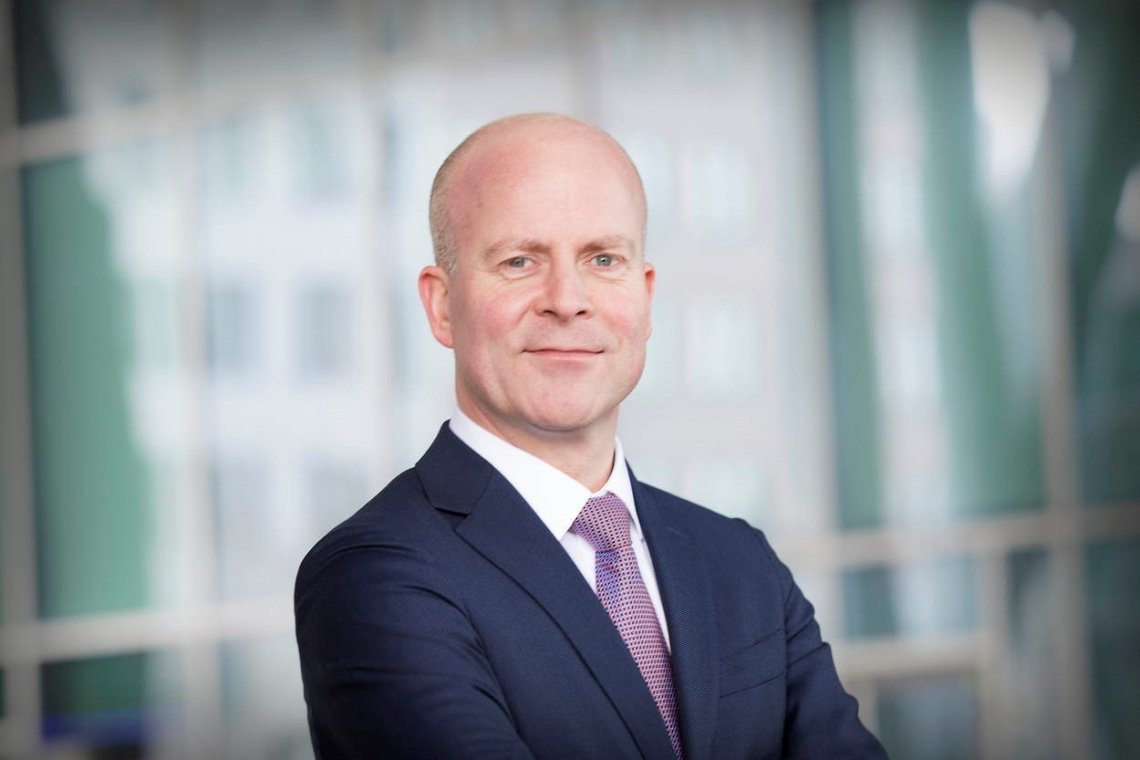 THE HAGUE–The Curaçao government needs to ensure that it complies with its obligations towards undocumented, locked up Venezuelan immigrants. Sensible daily activities have to be offered and the facilities at the barracks need to be in order.

Dutch Minister of Home Affairs and Kingdom Relations Raymond Knops made this clear on Thursday in his answers to written questions submitted by Members of the Second Chamber of the Dutch Parliament Maarten Groothuizen and Antje Diertens, both of the Democratic Party D66.

Groothuizen and Diertens sought clarity late January regarding the deficient detention circumstances and facilities at the so-called foreigners’ barracks at the Curaçao SDKK prison. A large number of undocumented Venezuelan immigrants are being held their pending their deportation.

The Members of Parliament (MPs) asked the Minister whether he considered it human when foreigners were only aired one hour per day in a closed cage, and when the sanitary provisions were either lacking or very unhygienic.

Minister Knops stated that he found it “undesirable” that foreigners were locked up within the Kingdom without sensible daily activities being offered to them. He explained that he was informed by Curaçao authorities that male foreigners were being aired two hours a day for reasons of security, and that after the planned reconstruction of the facilities, the detainees would be able to move more freely.

Curaçao authorities also informed him that the cells at the foreigners’ barracks were open all day and that there was a recreation area with fitness possibilities. The Minister reiterated that the Dutch government provided assistance to improve the detention facilities for foreigners at the SDKK. “It is up to the Curaçao government to develop and implement the measures within the near future.”

Regarding the reported dirty showers and floors, and the destroyed toilet bowls, Knops stated that Curaçao was responsible for the maintenance of the foreigners’ barracks. “The hygienic circumstances need to be in line with the valid (international) standards.”

The Curaçao authorities informed the Minister that they weren’t aware of the reports about foot fungus and scabies. The authorities did indicate that the sanitary facilities were regularly destroyed by the detained foreigners and that in 2018 alone a number of facilities had to be replaced three times.

According to the local authorities, it is not possible to replace destroyed sanitary facilities within one day. Curaçao in November last year asked the Netherlands to contribute to the purchase of stainless-steel toilets, valued at 40,000 euros. Considering the urgency and the delivery time, the Netherlands made these funds available late 2019.

The Minister said that he shared the concerns of the MPs about the real possibility that the deficiency of the facilities would increase, as well as the potential increase of illnesses and violent escalations when the number of persons held at the foreigners’ barracks would increase.

Knops explained that the Curaçao Justice Minister is planning to expand the capacity at the foreigners’ barracks to about 70 persons. He said that he has urged Curaçao late 2019 that the plans should not only include an expansion of the facility and the improving of the material conditions, but that the regime needs to substantially improve on the short and the long term.

Curaçao has indicated that it will take measures in 2020 to improve the access to medical screening and health care. Knops said that he wants Curaçao to take measures to make the medical intake and the access to a general practitioner, a psychologist and to nursing personnel structurally available. “I have informed the Curaçao government of this late 2019.”

The Minister informed the MPs that the renovations in the male section at the foreigners’ barracks of the SDKK prison have not yet been completed, but that this should be realised in the first quarter of this year. It specifically concerns the construction of an enclosed recreation area, partly realised with the 132,000 euros that the Dutch government made available.

In response to a question by the MPs about an intervention or more active role by the Dutch government in this matter, based on the Kingdom Charter, Knops stated that it was primarily up to the countries themselves to achieve an adequate level of human rights protection.

If this turns out to be a problem, then preferably the countries should achieve this through mutual cooperation. “Intervention by the Kingdom based on the Charter is an ultimate remedy. This is a constitutional fact, but it is also a case of handling perspective, for an intervention has far-reaching governmental and financial consequences which are not easily overseen. Such a decision requires sufficient support within the Kingdom government,” Knops stated.