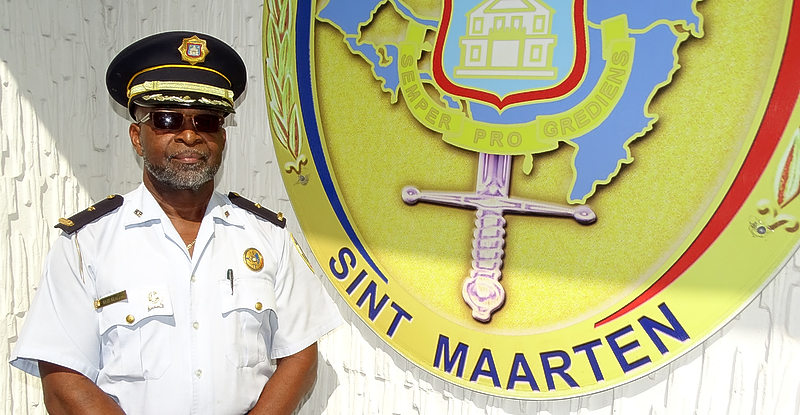 PHILIPSBURG–Police are conducting an investigation into the shooting incident that took place in a home on Back Street in Philipsburg at approximately 11:00pm Saturday, November 4, 2016.

Under the direction of the Prosecutor’s Office, a team of detectives is following up on different leads into this incident and is soliciting the public’s assistance as the investigation continues.

Detectives are interested in speaking to the drivers of a dark-coloured Hyundai Sonata and a white Kia Picanto that happened to be on the scene when this act was being committed. Both drivers of these vehicles are potential witnesses to the shooting, as both reversed at high speeds and sped away from the scene of the crime as the culprits were carrying out their assault.

Police are also interested in speaking to some people who were walking next to the Kadaster building toward Front Street as the crime was taking place. One man and three women were seen walking together on Cannegieter Street just behind the office of utility company GEBE when the shooting took place. These four individuals walked from Cannegieter Street onto Hensy Beaujonsteeg (the side road between the Kadaster office and New Testament Church of God).

As these four individuals were about to cross from Hensy Beaujonsteeg onto Back Street, a white vehicle drove past them. This vehicle then stopped directly in front of them in the middle of Back Street.

The detectives conducting the investigation are requesting that the drivers of these cars and these pedestrians, or any other persons with information about this case, contact them via telephone 1-721-542-2222 ext. 175 or 176. They can also contact the detectives anonymously via the tip-line 9300.