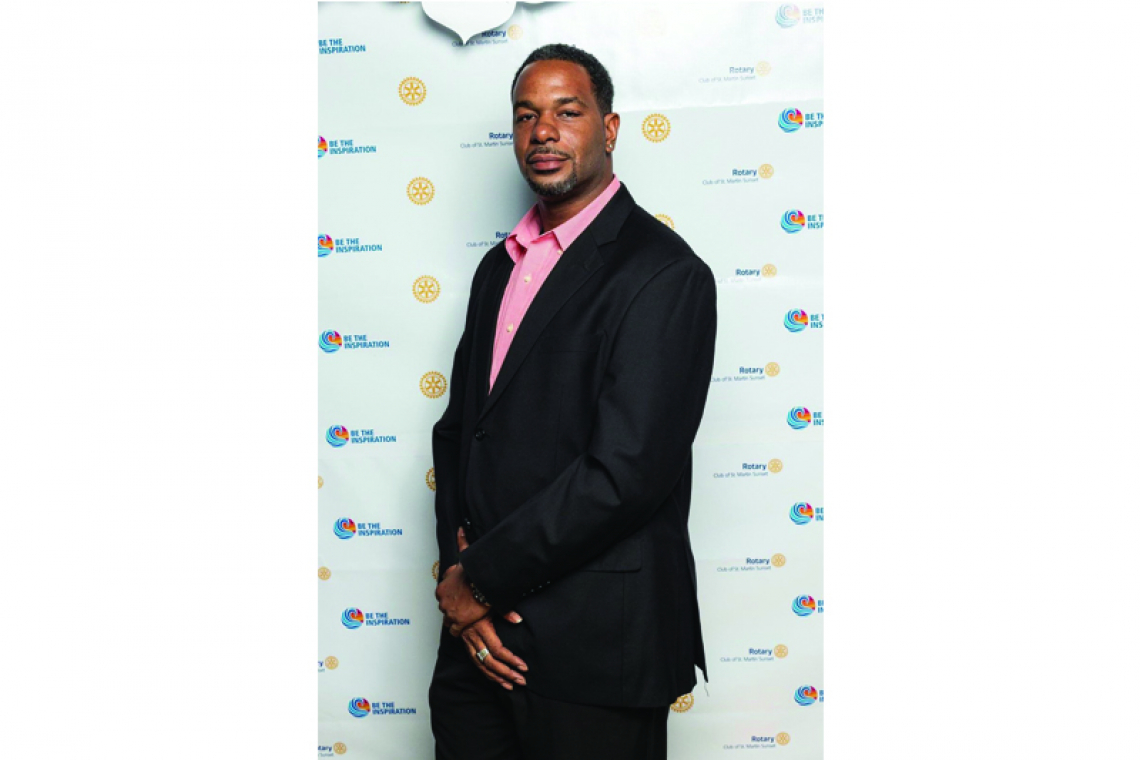 PHILIPSBURG–Late Monday, June 14, the island was rocked by reports of the death of Kyran Williams, a well-known father, artist and friend to many. He was known to them by his moniker, Devondre Jones, and was popular among social media and artistic crowds alike.

Jones prided himself on being a free-spirited, open-minded creative who strove to carve out a path of his own. He worked as the mind behind Nica Noir Kreative, his company focused on content production.

During carnival Devondre could be found in and behind the scenes, shooting images, managing his artists and enjoying the fullness of life. Outside of carnival he was just as lively and found a way to make an impact with whomever he met.

Jones, who was 38 years old, leaves to mourn his parents, siblings, children, relatives and others in  his circle of influence.