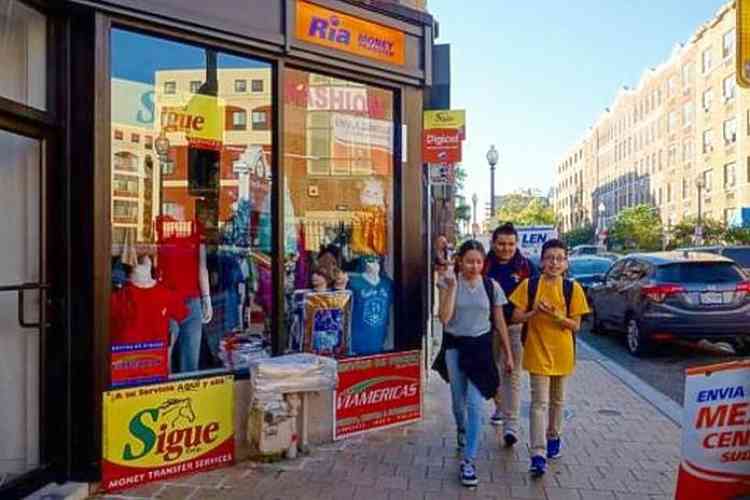 WASHINGTON, USA–Family remittances to seventeen Latin American and Caribbean countries grew over eight per cent from 2016 to 2017, reaching US $75 billion and, in the case of Haiti, represent 34 per cent of its gross domestic product (GDP), according to a report published on Wednesday by the Inter-American Dialogue.

This increase is substantial and far exceeds the World Bank’s forecast 1.2 per cent economic growth for the entire region. In terms of scale, remittance growth has been nearly as large as export growth (nine per cent) in 2017.

Growth in remittances is being driven predominantly by migration patterns in countries such as Haiti, the Dominican Republic, Guatemala, Honduras, El Salvador and Colombia, which represent 45 per cent of flows in remittances and experienced growth of over 10 per cent last year. In fact, for Central America and the Caribbean, the projected 3.5 per cent economic growth for these countries is due largely to the combined 15 per cent increase in remittances.

Other drivers of remittance growth include the continued demand for foreign labour in the United States economy, and to a lesser extent the dollar devaluations in countries like Mexico, the Dominican Republic and Costa Rica.

According to Director of Migration and author of the report, Manuel Orozco, the amount of money transferred will continue to have important effects on Latin American and Caribbean countries, noting that these transfers, for 10 out of 17 countries, represent at least five per cent of their GDP.