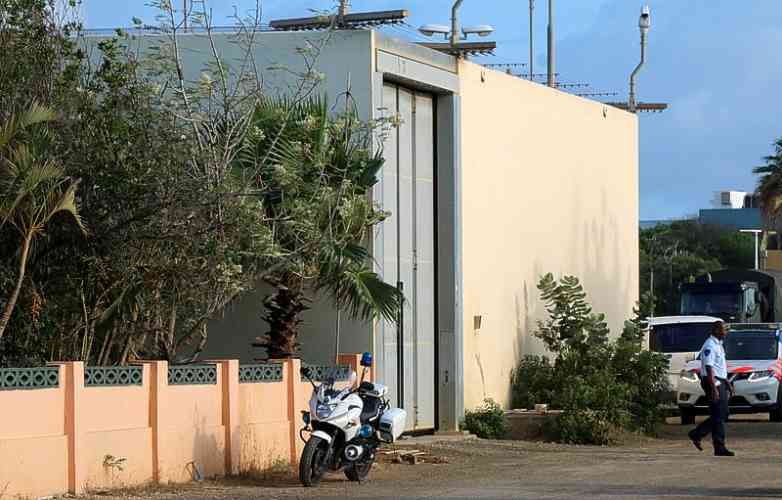 BONAIRE–The first phase of the dismantling of Bonaire’s old prison will start on Thursday, March 14.

The decommissioning is planned in three phases. Phase one lasting until April 15, involves the relocation of the cell containers and fencing.

To limit the inconvenience as much as possible for other road traffic, a temporary dam will be made from the dirt road opposite the prison to the stadium. The containers will be brought to their final destinations in large-scale transports from that site, where a few might also be temporarily placed.

Most of the containers will be deployed within the walls of the new prison at Plantation Aruba. In addition, a few are being moved to other (government) agencies such as the local school community SGB and the Integrated Neighbourhood Approach.

All containers and fencing will be reused.