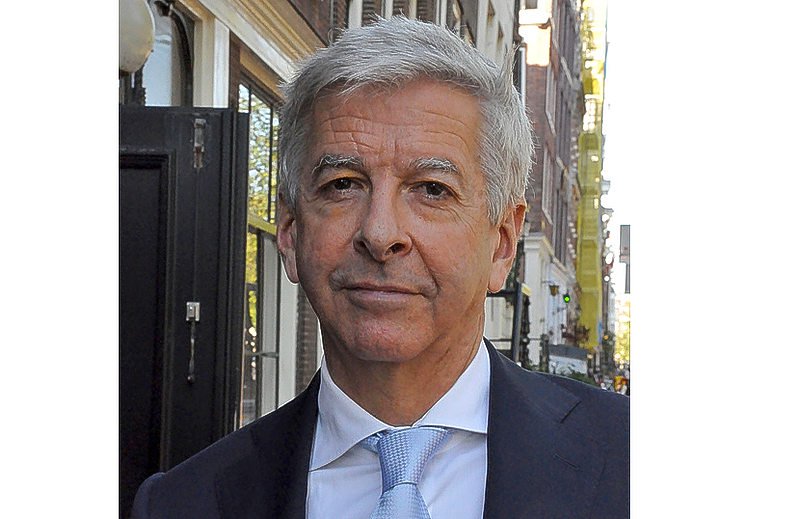 THE HAGUE–A decision on the format of the much-discussed Dispute Regulation (“geschillenregeling”) for the Kingdom will be left to the new Dutch Government.