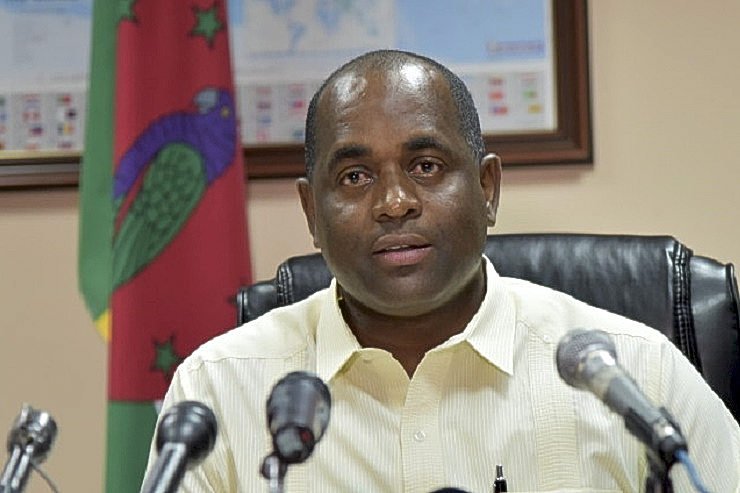 ROSEAU, Dominica–It’s been less than 24 hours since the electorate in the United Kingdom voted for the country to break away from the European Union (EU), but already Dominica’s Prime Minister Roosevelt Skerrit is feeling it.

Describing the decision as “shocking,” he said the repercussions will be felt almost immediately in Dominica which depends heavily on foreign aid, since the EU will be losing a large chunk of its budget and will have to restructure its approach to financing and development assistance.

Skerrit made the comments on local radio station Kairi FM this morning, hours after the release of the referendum results, which showed that 52 per cent of voters supported the move to leave the EU.

Following the result, the pound dipped to a 30-year low, stock markets took a hit, and British Prime Minister David Cameron, who was pushing for the country to stick with the EU, announced he will step down in October.

“It’s a major shock that has hit the world and it has been felt in Dominica from last night,” Prime Minister Skerrit said in the radio interview.

“Foreign aid is a crucial component of Dominica’s ability to finance its budget. I cannot recall a time that we did not need the assistance from our friendly partners. Grant aid has played and continues to play a very important role because, as I have been saying to the Dominican population, the taxes which we pay, the revenue that we collect from the taxes which we pay, will always be insufficient to address the needs and the demands of the Dominican people and therefore we have to cultivate very strong diplomatic relationship with our traditional and emerging friends.”

The Dominican leader suggested that the development will also have a major impact on other developing economies in the region which rely heavily on development assistance from the EU.

Despite the UK exit from the EU, Skerrit said his country’s relationship with that country would continue unaffected.

“Jamaica and the UK share a strong historical bond of friendship and cooperation, at the bilateral level and in other spheres of engagement. Yesterday’s vote to leave the EU means that the UK will eventually cease to be part of the relevant arrangements that govern Jamaica-EU relations, including the ACP-EU Cotonou Partnership Agreement and the CARIFORUM-EU Economic Partnership Agreement,” she said.

“Notwithstanding, we trust that renewed efforts will be made to strengthen and expand the Jamaica-UK partnership in all areas, not least in relation to trade, investment and development cooperation.”