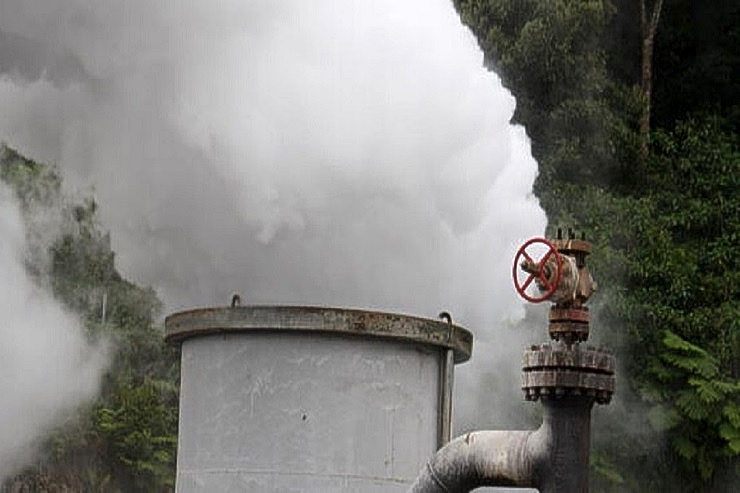 ROSEAU, Dominica–With renewables accounting for 28 per cent of electricity generation, Dominica is the Caribbean Community Caricom member which consumes the largest proportion of its energy from renewable sources, according to the newly released Economic Commission for Latin America and the Caribbean (ECLAC) study “Barriers to Identification and Implementation of Energy Efficiency Mechanisms and Enhancing Renewable Energy Technologies in the Caribbean.”

In the wake of the 2008-2011 financial crisis, and recognising that its dependency on fossil energy increased its vulnerability to supply and price fluctuations, Dominica decided to pursue sustainable energy strategies that support the promotion of energy efficiency and renewable energy initiatives.

Today, Dominica is at the forefront in the use of renewable sources of energy among the OECS countries, having achieved 28 per cent of its present electricity generation from hydropower and wind.

Dominica aims to become energy self-sufficient by 2020. As much as US $20 million in investments have already been made to develop the island’s geothermal energy potential. Solar and wind energy sources also exhibit high potential to satisfy this country’s energy needs.

The new ECLAC study forms part of a series of reports on Sustainable Energy in the Caribbean commissioned jointly with the German Federal Enterprise for International Cooperation. The studies recognise that there are many barriers to the development of renewable energy technology in the Caribbean.

Some of the areas noted are the lack of regulatory frameworks and legislation for private investors, gaps between policy targets and implementation, high initial investment costs and high transaction costs, lack of incentives or subsidies, and small markets.

According to the reports, countries that have made the most efforts towards promoting energy efficiency – Jamaica and St. Vincent and the Grenadines – have up to three policies currently implemented, while six out of 16 countries are currently considering new measures to promote efficiency in their energy sector.

The reports represent the latest in a series of successful outcomes of the ongoing collaboration between ECLAC and German Development Cooperation GIZ, in the context of a wider project on “Sustainable Energy in the Caribbean.” ~ Caribbean360 ~