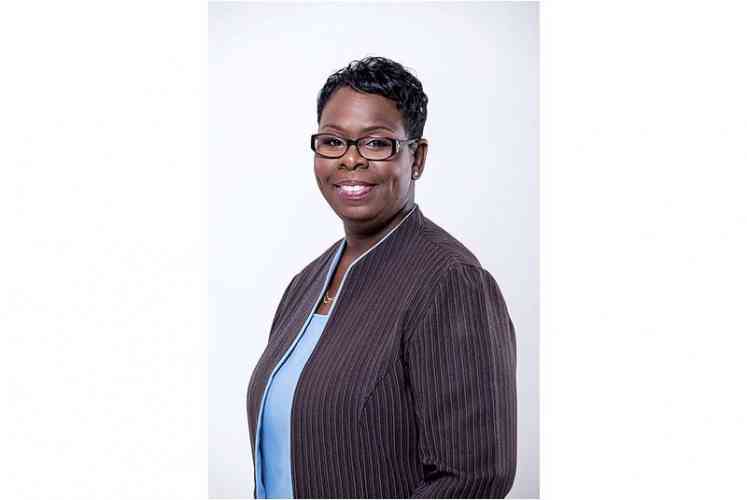 PHILIPSBURG–Minister of Tourism and Economic Affairs Mellissa Arrindell-Doncher disclosed on Thursday that government has no clear indication where or to whom tax-payer money designated for a boxing event in 2015 ended up.

“The people’s money is basically missing and for almost three years nobody has been held accountable. I will not end my tenure with this issue lingering and not make a serious effort to secure the funds and seek appropriate recourse if a criminal act was committed here,” the Minister said.

As such, an advice has been prepared for the St. Maarten Tourist Bureau STB) to initiate legal proceedings in an attempt to recoup the $123,333.32 paid out to the promoter, Archie Keaton Corporation, in the failed Roy Jones boxing event under the tenure of former Minister and now Member of Parliament Claret Connor.

Minister Arrindell explained that government’s legal affairs department will be involved and STB will look into the possibility of retaining a local law firm with affiliates in the United States to initiate the legal proceedings to recoup the funds on behalf of government.

According to the STB, in 2015 the then Minister of TEATT now member of Parliament, Claret Connor initiated plans to host a major boxing event on the island called “The Showdown In St. Maarten”. This boxing event would have seen boxing icon Roy Jones Jr. go up against another popular boxing star in the person of Danny Garcia.

The government of St. Maarten was to pay US$185,000.00 to have this event take place on the island. These payments were to be made in three (3) installments of $61,666.67 each with two installments being made prior to the fight taking place and the 3rd and final installment would have taken place on the day/night of the fight.

During this time STB was in touch with Mr. Keaton about setting a new date to have the fight take place. On December 8, 2015 STB’s management team held a conference call with Keaton and he was to provide STB an update on matters by Friday December 11th, 2015.

According Keaton, Roy Jones had a fight scheduled to take place in Russia and he could not be reached. Subsequently, he, Keaton, promised to have answers and an update to STB by mid- week.  In the meantime, STB requested from Mr. Keaton confirmation that the funds held in the escrow account were safe and secured. According to STB, the department have since then received a letter from the Escrow lawyer confirming that the funds are secured

However, since December 2015, STB nor anyone in government have been able to reach Keaton or the escrow firm in which the funds were supposed to be kept.  Given STB’s inability to reach Keaton, the Escrow lawyer or any of his associates, a decision was taken to cancel the agreement and seek a refund due to Mr. Keaton’s failure to carry out his end of the contract. On May 25, 2016 a termination letter was prepared and signed by the then Minister of TEATT, Ingrid Arrindell and forwarded via registered mail to the Keaton Corporation as well as the Price Law Firm, the escrow account holder.

To date, STB has not received confirmation of receipt by any of the persons mentioned above, to whom the letters were sent. “The government of St. Maarten cannot simply ignore or brush aside such issues that involves tax-payers money. We need to not only recoup the money, but determine if due diligence was done and if there was a criminal act committed,” the Minister said.

It should be noted that at the time, the Connor cabinet did not get the full support from government considering Roy Jones’ reputation as a “washed-up” boxer at that point in his career and doubts that the event would attract any significant amount of people to St. Maarten. The advice to proceed was drawn up directly by Connor’s cabinet anyway.