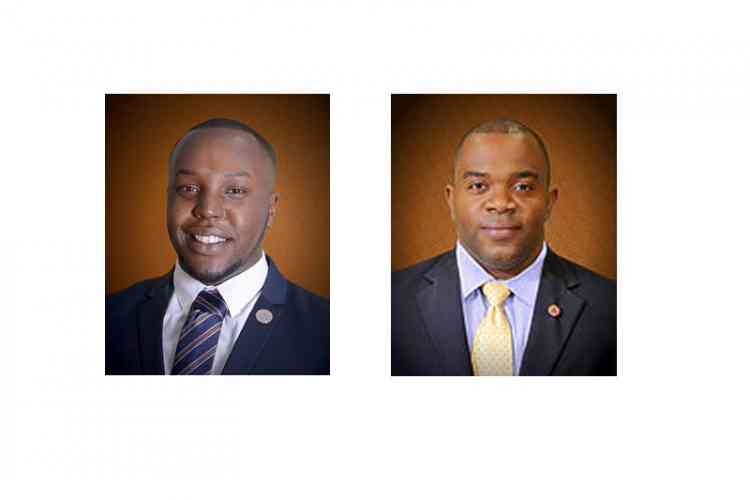 PHILIPSBURG–Dutch Prime Minister Mark Rutte and State Secretary for Kingdom Relations Raymond Knops have toured some of the country’s hurricane shelters, but it appears the doors are bolted to local Members of Parliament (MPs). This is the feeling expressed by National Alliance MP Jurendy Doran.

Doran voiced his frustration in a sitting of the legislature on Tuesday with Prime Minister Leona Romeo-Marlin not living up to her commitment made in Parliament to organize a shelter tour. Romeo-Marlin was not in the session, but Finance Minister Perry Geerlings was there to get approval for a budget amendment for a multi-million-guilder zero interest liquidity support loan from the Dutch government.

Romeo-Marlin, said Doran, first promised a tour would be organized. Two days later, the MP was told he had to write a letter requesting site visits. This was against the backdrop of visiting Dutch government officials being granted the shelter tours.

Fellow NA parliamentarian Christophe Emmanuel joined Doran’s call to see the shelters. He too wanted to see “the hiding places mentioned by the colonizers” referring to Knops saying the Dutch want to ensure residents had “enough hiding places” in the event of a hurricane threat in this or any coming Atlantic Hurricane Season.