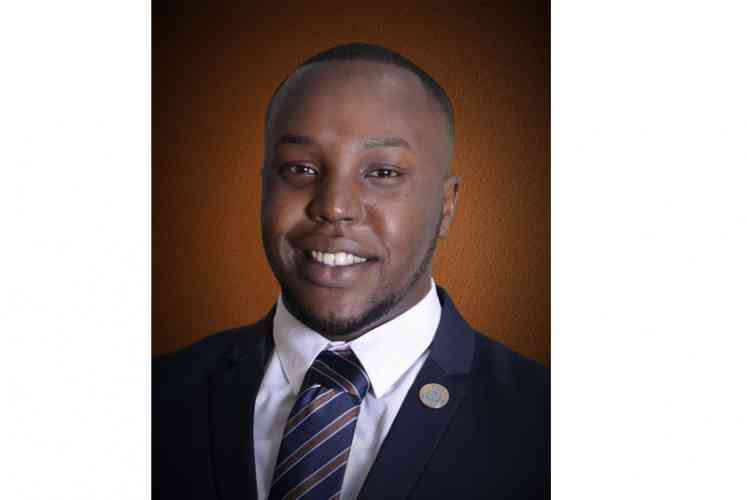 PHILIPSBURG–National Alliance (NA) Member of Parliament (MP) Egbert Doran says it is “high time” Minister of Tourism, Economic Affairs, Transport and Telecommunication, Stuart Johnson appears in Parliament to give an update on all areas of his ministry.

Doran together with MPs Christophe Emmanuel and Ardwell Irion has requested an urgent meeting of the legislature be convened with Johnson.

Parliament has been waiting on Johnson to appear for the past months, but MPs have only received “reasons after reasons” why he has postponed one meeting after the other.

Doran said, “It is hard to understand why the minister finds it so very difficult to take the one-minute drive to Parliament and speak to the MPs as well as to the people” when Johnson has found time to travel to lobby and meet other entities off-island over the past months.

A pressing issue in need of addressing, according to Doran, is talk about the dismissal of a large number of Princess Juliana International Airport employees. “This is a very serious matter, which has caused a lot of concern and worry among employees and their families,” said the MP.

Doran also awaits the answers from Johnson on his questions related to the general status of Princess Juliana International Airport and Port St. Maarten.

The establishment of a calibration department is also a point Doran wants discussed in this urgent meeting.

“Tourism is our main source of income and thus, proper development and management of these facilities and departments are pertinent to the optimal progress of St. Maarten. Parliament and by extension the people need to be properly informed about the statuses,” said Doran.