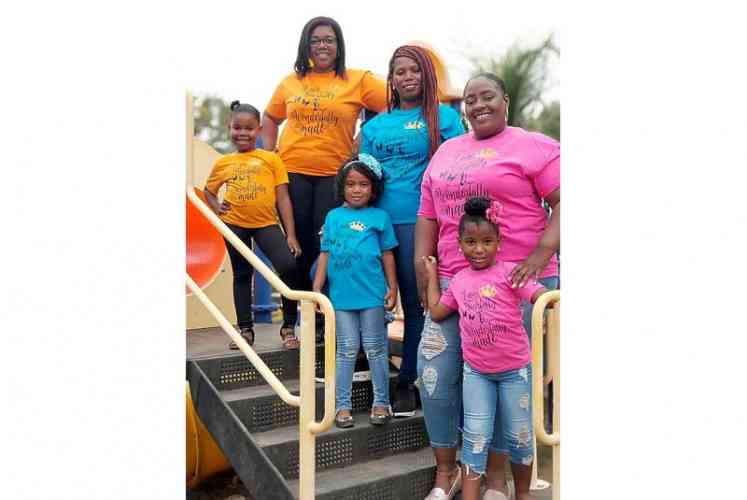 The 2018 winners, mother-daughter duo Sjahairah and TaSjierni Fleming, are to crown the 2019 winners.

DOTK Director Elaine Cuvalay-Jeffrey said the pageant is not a beauty pageant, but as a platform from which contestants can highlight a platform or a cause that they believe in such as domestic violence or teenage pregnancy. The winning cause will be emphasized on during the reign of the selected mother and daughter duo.

“The moms taking part in the programme are all very powerful ladies who can hold their own,” Cuvalay-Jeffrey added. She and the contestants invite the public to attend the show.