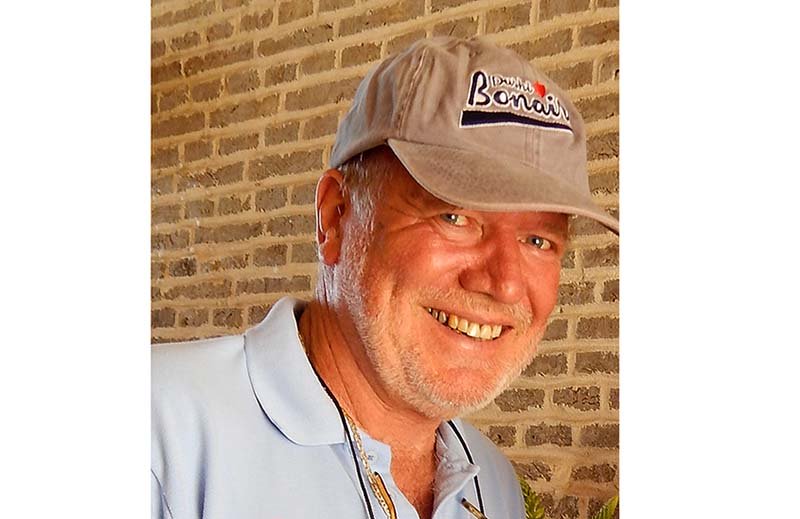 ST. EUSTATIUS–Democratic Party (DP) Island Councilman Koos Sneek has hit out against the ruling coalition government for claiming that St. Eustatius’ referendum of December 17, 2014, reflects the will of the people for a change in constitutional status from the present public entity status to that of an autonomous country.

Sneek described the organisation of the referendum as a “botch up” from the start to finish. He said DP was not the only ones who felt that the referendum was invalid.

Sneek alluded to the report of the United Nations (UN) Committee that oversaw the referendum. That report said that while the mission found that the referendum was technically sound and voting and counting procedures broadly met international best practice with few ballots declared invalid, a 60 per cent threshold instituted by the Island Council to establish a valid process was not met.

“Referendums can be useful in deciding important constitutional questions, but they have to be organised efficiently and correct information on available options have to be provided. Unfortunately, the referendum held in 2014 did not meet this important criterion and the preparation was extremely poor to say the least,” Sneek said.

“In the first place, efforts at fixing the threshold bordered on the comical. After the referendum was adopted by the Island Council it was downward adjusted no less than three times from 75 to 65 to 60 per cent. The Island Council appointed three referendum committee representatives to [offer – Ed.] advice and two resigned because their advice was ignored.”

He continued: “In the second place, referendums should be communicated effectively. Instead it was held at the wrong time and the process was rushed through over a period of a few weeks so that people were really not informed or consulted correctly. A four-page flyer contained confusing information, inaccuracies and dare I say, many spelling mistakes.”

He said the referendum committee had drafted “an excellent plan” to deal with the communication process, but government at the time ignored their advice to take more time or devote more attention to communication. “It is precisely due to this arrogance that the will of the people was never truly tested,” Sneek contended. “It is no wonder that only 45.5 per cent of registered voters turned up at the ballot box. It was a botch-up from start to finish. Whereas we have to respect the voices of the people, we also have to respect the representation process that makes it all happen. The alternative is a dictatorship.”