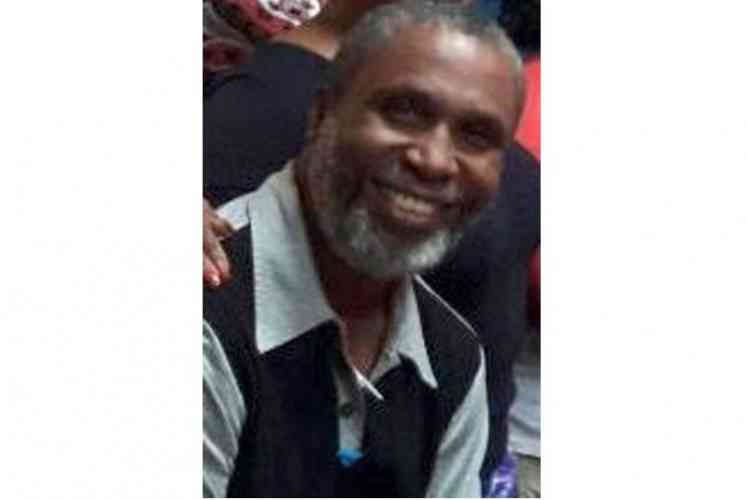 ST. EUSTATIUS–A pilot project has started to reduce the rat population in St. Eustatius. Chief Medical Officer at the St. Eustatius Public Health Department Dr. Gerwin Schobbe said that if there is one thing most people can agree on, it is their dislike of rats.

Not only are these critters a pest, but they also threaten public and environmental health. “Rats can damage crops, transmit disease, and pose a threat to environmental biodiversity,” said Schobbe.

Rats can pose other dangers too, which are directly related to the primary method used to get rid of them. Now, the most practiced way to kill rats is through the use of rodenticides or poison. Rodenticides are usually formulated as baits, which are designed to attract animals with flavourings such as fish oil, molasses or peanut butter.

“Humans and other animals, such as cats and dogs, can all be affected by rat poison,” Schobbe said. “They can also affect birds and other important wildlife. Poison does not need to be consumed directly. Sickness and death can also result from secondary poisoning.”

For example, if a dog eats a rat that has died as a result of eating rodenticide, the poison can be passed onto that dog and result in its death.

“Interestingly, other animals, such as land crabs, do not get sick or die after eating rodenticides. But, if a person consumes a crab that has eaten rodenticides they could experience symptoms of secondary poisoning,” Schobbe stated.

During the course of this rat project, bait boxes with rodenticide will be set throughout areas where people live and in the Quill crater. While bait boxes can reduce the risk of primary poisoning, secondary poisoning remains a risk.

“If you use rodenticides, we recommend the following practices; search for, collect, and dispose of poisoned rodents; use gloves when disposing of dead rodents to avoid contact; and secure trashcan lids to minimize pet or wildlife access to poisoned rodents,”

Dr. Schobbe said that since bait is temporarily being set in the Quill National Park, the community is advised to avoid eating land crabs until the project’s completion in 2019. Signs will be installed in the Park to warn visitors of the project.

At the completion of this project, the suggested best practices will be implemented by the Department of Public Health.

Funding for this project is being provided by the Ministry of Economic Affairs, and the bait stations and “Final” rodenticide were donated by Bell Laboratories.