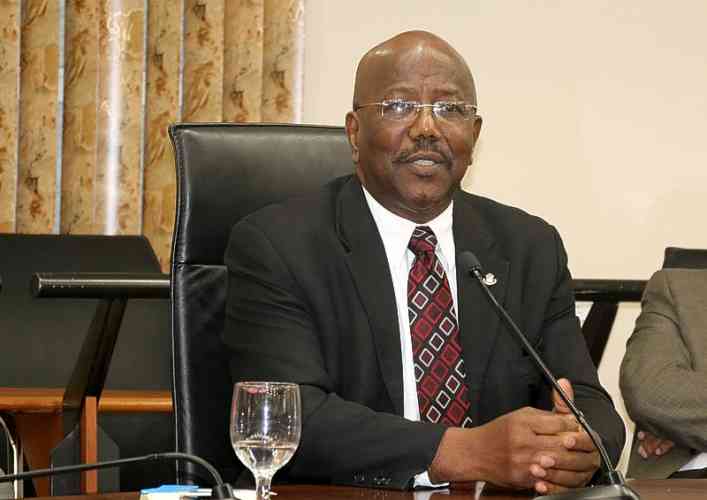 PHILIPSBURG–Former Prime Minister William Marlin says the draft national ordinance to amend the civil code to stem the abuse of short term labour contracts has been watered down to such an extent that the original intention of the law is no longer visible.

The current draft on the table, he said in a press release issued late Sunday, primarily benefits businesses and “seems to make a mockery of the system.” The draft initiative law was initiated by the National Alliance fraction back in 2011.

Marlin said politicians have been making promises every election dating back several years to address the abuse of the short term labour contracts, which has been having a huge negative impact on workers for years.

“National Alliance had taken the bull by the horn seven years ago to address the matter once and for all, but it seems as though the Democratic Party Ministers seem bent on not providing this vital protection for workers by addressing the issue,” he said.

Former DP Minister Cornelius de Weever had made his own changes to the law and his successor DP Minister Emil Lee made further changes “to the point where you can hardly recognise the original intent of the law.”

For years, he added, businesses have been abusing the system by having their workers in limbo, hiring them on short term contracts, sending them home, hiring others in their place, only to rehire the original worker on another contract after the forced break in employment. The effect of this abuse is detrimental to workers, their lives and families because they are unable to move forward being limited by a short term contract.

He said the NA proposal had been basic and simple: businesses should not enter into short term labour contracts with workers for jobs that are of a permanent nature.

“There are cases where, a Casino for example, has six cashiers working a shift system and all six are on contracts. What we are saying is that if the job in the casino is a permanent one, the worker should not be given a short term labour agreement. That person has to be a permanent if the job is permanent,” Marlin maintained.

He said employers are against making workers permanent because permanent workers have the right to be organised and have union representation and employers are afraid of the benefits and rights that permanent workers accrue when they build up years of service. “Employers are looking at what is best for their business and we, the Members of Parliament, should be looking out for what is best for the workers, but this seems to not be the case as the draft law has been watered down so much that it no longer addresses the abuse of short term labour agreements.”

“If you return Lee and De Weever to office, this would be more detrimental to the people in the workforce of St. Maarten. The National Alliance is the one that took the steps to address this issue, but both DP Ministers watered it down to the point where they are now defending businesses; making a mockery of the system and the abuse of workers is not going away. It is important for the electorate to vote for the National Alliance because we are the only party that has, to date, stepped up to the plate and seriously attempted to make a change on the issue of short term labour agreements, but our efforts are constantly being blocked and obstructed by Ministers of the Democratic Party, which is now under the guise of United Democrats,” the former Prime Minister said.