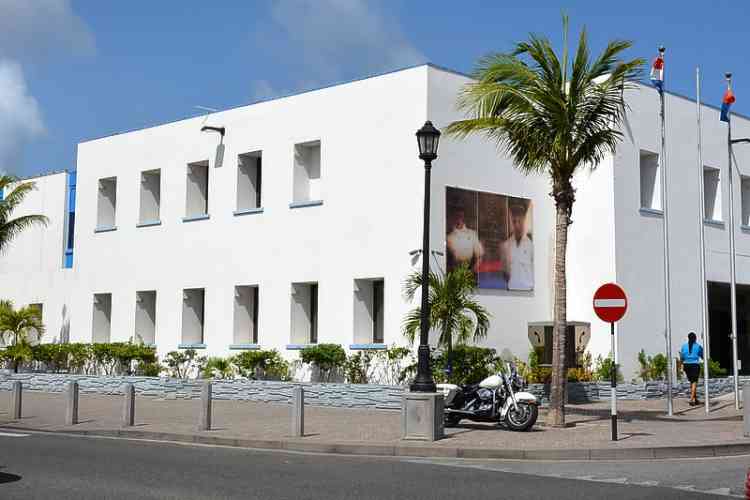 PHILIPSBURG–Police patrols were directed to the home of the Ottley family in Upper Prince’s Quarter where shots were fired at the home on Saturday morning.

Officers found evidence on the scene that indicated that shots were fired at the house and vehicles on premises. This evidence was collected by the Forensic Department for further investigation. No occupants of the home were injured during this incident and no suspects have been identified or arrested.

The reason for this shooting is unknown, according to police, and they are requesting that anyone who has information about the shooting to help solve this case immediately get in contact with them by calling 542-2222 ext. 213 or 214, or the Emergency Dispatch 911.