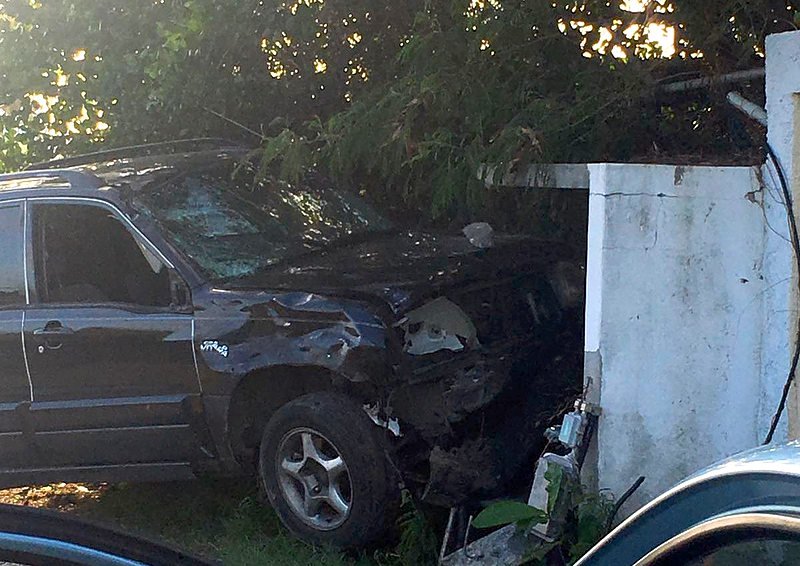 PHILIPSBURG–The Police Traffic Department arrested the man who was driving his Suzuki Vitara on Tuesday afternoon which led to the death of Milton Peters College (MPC) physical education teacher Bas de Haan. Suspects in the fatal baby-crushing accident in front of Princess Juliana International Airport SXM arrival hall on August 20 are free and not being questioned any longer.

The Daily Herald has asked the Prosecutor’s Office and police questions surrounding both cases and no explanation could be given as to why one arrest was made on the same day the cyclist was hit, while a driver who crushed a three-year-old boy on the Airport arrival road was not detained. 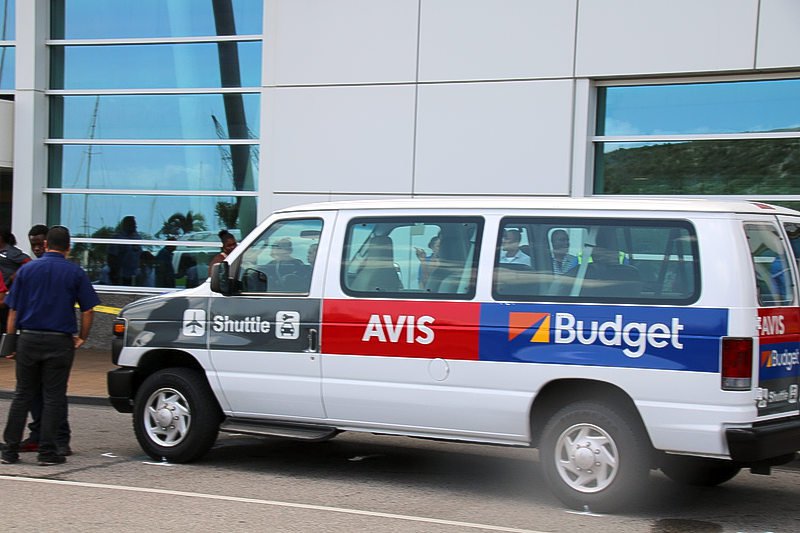 Prosecutor’s Office spokesman Gino Bernadina said there was nothing else to say about both cases. This newspaper insisted on an explanation and he repeatedly stated that there would not be any further comment.

Police spokesman Chief Inspector Ricardo Henson stated that the Prosecutor was the relevant authority to answer questions on the two cases. He said the Traffic Department had not released any information about the crushed-baby accident.

The Prosecutor released a statement on August 24 concerning the fatal accident of August 20. “The driver of the shuttle bus as well as the father of the deceased child have been heard as suspects in the investigation. No arrest has been made. Regarding the shuttle bus driver, after studying the images and hearing witnesses it cannot be established yet that, in a criminal sense, he is to blame for the fatal accident,” said the statement from the prosecutor.

The child’s father is also a subject of the criminal investigation. The Prosecutor is considering whether his action of leaving his children alone in the car makes him criminally culpable.

Police cordoned off on Tuesday afternoon the area on Airport Boulevard where Bas de Haan had been knocked down and started to gather statements from possible witnesses. A man whose initials have not been released by authorities was questioned for hours and placed under arrest.

Minister of Justice Edson Kirindongo said the two cases were not similar, although he is not aware of all specifics. However, he believes investigators will look at the intent of the drivers in both cases.
Investigators in the Airport case will have to assess whether the driver intended to crush the toddler or whether it was a clear-cut accident, said the Minister, who is a retired police detective. In Tuesday’s incident, he said, investigators will have to ascertain whether the driver could have avoided the accident. “Investigators are trained to look at every accident differently,” said Kirindongo.
Source: Daily Herald
Driver arrested for cyclist’s death, no arrest yet in toddler accident