Home Local News Drones prohibited from flying over Regatta unless with prior approval | THE... 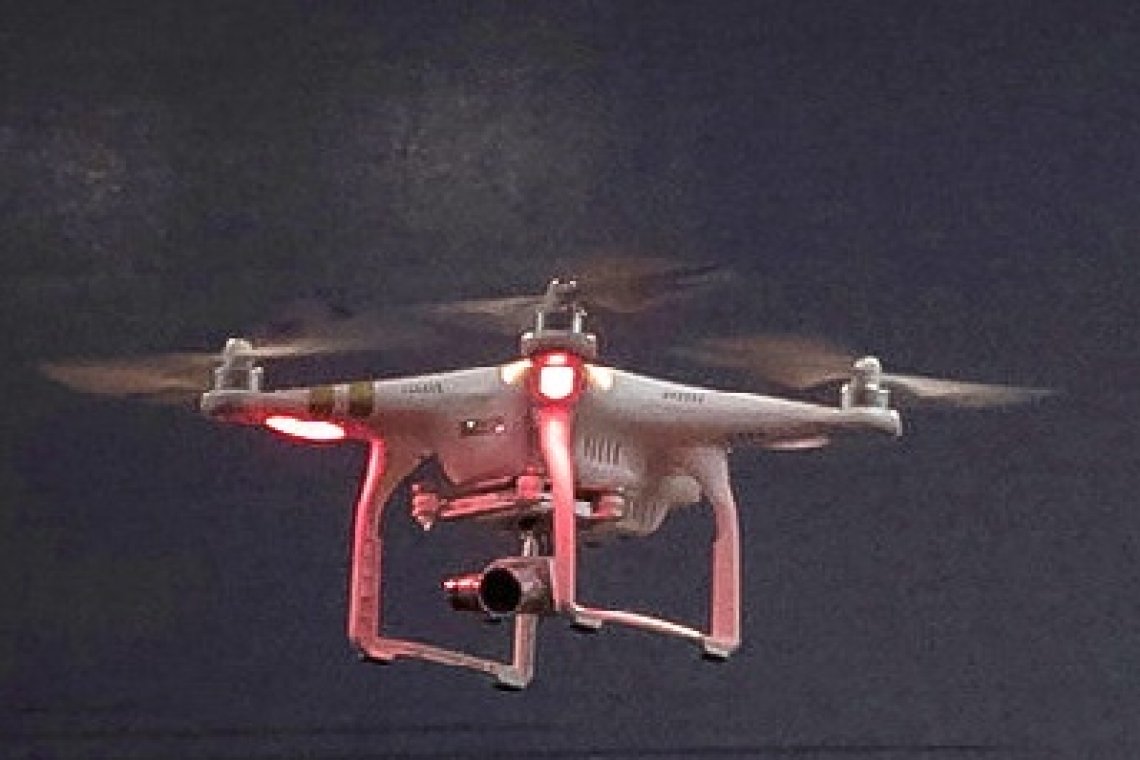 PHILIPSBURG–Government’s Department of Civil Aviation has announced that operators of Remotely Piloted Aircraft Systems (RPAS) and Unmanned Aircraft Systems (UAS), commonly known as drones, must obtain permission from the department to conduct aerial photography and/or filming of the St. Maarten Heineken Regatta, which is scheduled to take place March 5-8. Written requests for drone use must be submitted to the department before February 28.

“With the implementation of the ministerial regulation limiting the use of RPAS/UAS or drones, there are established zones where drone flights are prohibited (no-fly zones). Drones flights in these zones can only occur after exemptions/authorisations have been granted to do so by the Minister of Tourism, Economic Affairs, Transport and Telecommunication [TEATT – Ed.],” said the department in a press release on Friday.

According to the department, one no-fly zone is an area of four kilometres from Princess Juliana International Airport (PJIA). This includes areas of Simpson Bay and sections of Cole Bay where Regatta activities will take place.

“The regulation also prescribes guidelines for safe drone operations. In this regard, individuals are not allowed to operate drones in close vicinity to large crowds and at public events,” said the department.

According to the department, Article 25 of the Aviation National Ordinance prohibits dangerous and/or disruptive operations in the airspace over St. Maarten. Violation of this ordinance can result in fines or other penalties.

“Drones have to be closely monitored while operating in the area of Simpson Bay and near the airport as large numbers of drones operating in these areas can pose a danger to landing and departing aircraft at the airport. In addition, these aircraft systems can pose a hindrance to the sailing teams taking part in the Regatta. As such, we are limiting the number of drones that can operate during the Regatta,” according to the press release.

The department said it would be issuing authorisations for the use of drones within PJIA’s no-fly zone for the St. Maarten Heineken Regatta. These will be issued only for taking aerial photographs or videos of the Regatta, said the department.

Persons or companies that wish to conduct aerial photography or filming of the Heineken Regatta must submit a written request to the Department of Civil Aviation no later than Friday, February 28.

Applicants must provide all relevant information on the drone (type model, operations specification) and the details of the operation (take-off and landing zones, proposed route, company/contract details). Requests can be submitted via e-mail to

Requests will be assessed in the order received, and requests received after the deadline may not be processed, said the department.