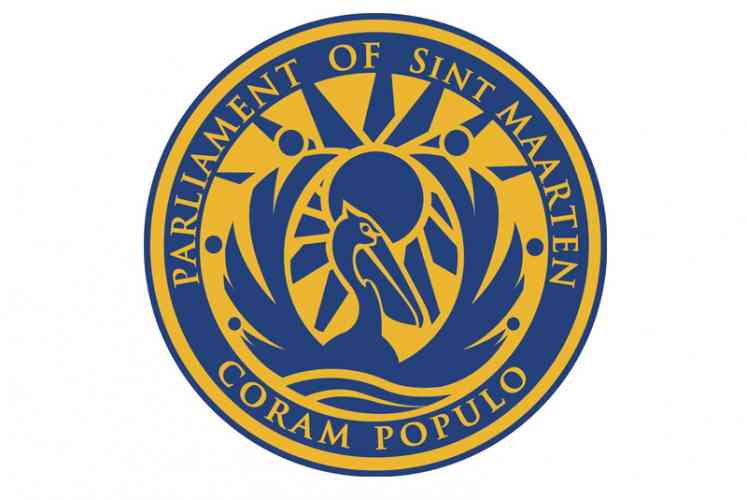 PHILIPSBURG–The urgent Parliament meeting on the World Bank study of the dump fumes and health hazards, requested by the National Alliance, was stalled on Thursday morning due to no quorum.

Only five Members of Parliament (MPs) were signed in for the sitting, although eight were physically present in the General Assembly Hall of Parliament House.

At least eight of the 15 MPs are required to be signed-in for any sitting of the legislature.

A new date will be set for the sitting.

Environment and Infrastructure Minister Miklos Giterson and Public Health Minister Emil Lee and their support team were present for what became an aborted session.

Present in the hall but not signed in were MPs Theo Heyliger, Franklin Meyers and Chanel Brownbill of United Democrats. MP Sidharth Bijlani arrived in the hall just as the gathering was coming to a close. He had informed the chairwoman he would be late to the sitting.

Reacting to the stalled meeting, MP Doran told The Daily Herald, “I feel it’s unfortunate especially given the urgency of this meeting. At the end of the day the people suffer.”

The meeting stems from concerns about the still-to-be finalised World Bank study’s contents.

Much furore was caused more than a week ago by an article publish by Dutch newspaper de Volkskrant claiming government hid the level of toxic smoke emitted by the constantly-on-fire dump.

In response to the Dutch newspaper article, Prime Minister Leona Romeo-Marlin said on November 7: “The article wrongly concludes that the Government of Sint Maarten is maliciously keeping this information from the public.”

Air quality measurements were taken “only on top of the dumpsite to measure air composition for the purpose of preparing a firefighting strategy,” said the World Bank a day after the prime minister’s statement, in response to the same article.

The draft report’s disclaimer states: “These air quality test results and conclusion contained herein DO NOT contain reference to or discussion of potential of offsite mitigation of COCs [chemicals of concern] or the potential for impacting surrounding population. …

“This sampling and analysis event was performed to assess the ‘worst case’ exposure scenarios for workers (without excavating waste) that will be performing fire suppression and working within active combustion- and smoke-impacted areas. These data should not be used for other purposes, in particular speculation as to what offsite concerns may or may not be occurring.”

The disclaimer also states: “Perimeter air quality monitoring of the landfill and potential impacts to the surrounding areas from emission is recommended to be performed as part of the fire suppression activities, to be protective of human health and environment.”

Samples for the still-draft report were taken directly from points of exhaust at the landfill in areas in the immediate vicinity of the fissures. Testing was not done at any points outside of the landfill to determine the levels of contaminants in the traveling smoke.