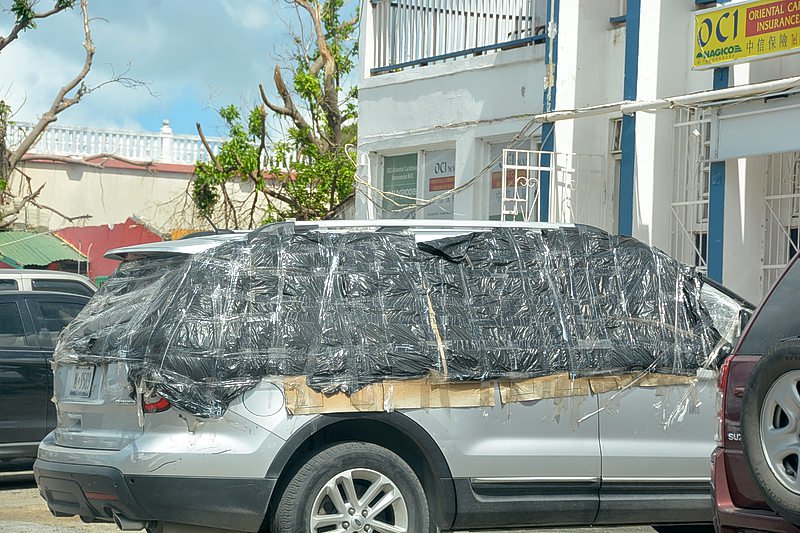 PHILIPSBURG–Former Minister of Justice Roland Duncan says the back-to-business attitude of police conducting general motor vehicle controls as if the island was not hit by a major hurricane just last month should have specific purpose.

“Are you using all officers that are on island to check whether somebody’s tint is too dark or not, or can we work on a proper policy that would allow officers to target controls? Police Chief Carl John has been working within the Police Force for years, I would expect him to know that these types of controls don’t always work,” said Duncan in an invited comment on Friday.
He also said he hoped Customs officers are also part of these controls, as police officers alone do not have the authority to search vehicles.
“There is a reason why Customs officers were paired up with police, but now police are doing it on their own. According to the law, that is not possible and I hope Customs are part of these controls,” said Duncan.
The Daily Herald contacted police spokesman Chief Inspector Ricardo Henson, Police Chief Carl John and Minister of Justice Rafael Boasman on Friday for comment about the timing of these types of controls, but did not receive any answers up to Friday evening.
“The reality of the situation is that most vehicles were damaged after the storm. Driving police vehicles from the Netherlands that are not insured and checking for paperwork during controls is not responsible. The tint policy needs to be worked on,” said Duncan.
According to the St. Maarten traffic ordinance, damaged vehicles are not allowed to operate on public roads. This newspaper strolled the streets on Friday, considering the special situation of St. Maarten. Many vehicles are damaged and under normal circumstances these vehicles would not pass inspection unless fixed.