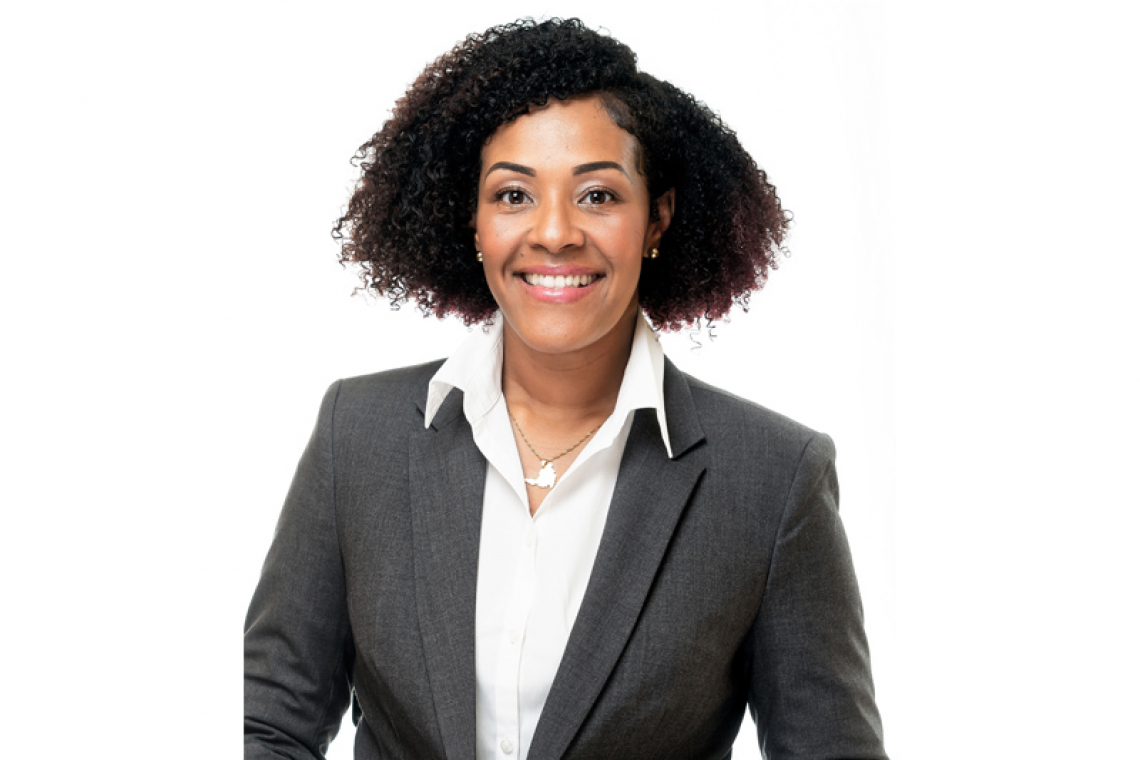 PHILIPSBURG–Member of Parliament (MP) Solange Ludmila Duncan has resigned from the National Alliance (NA) and will be serving the legislature as an Independent MP.

Duncan has severed ties with the NA on the grounds that the party’s general direction and approaches to public sector management, citizen engagement and policy making often conflict with her core values.

She informed Prime Minister Silveria Jacobs of her resignation in a letter dated June 29. She read her resignation letter and also her declaration of independence during the notification segment of a Parliament meeting on Wednesday.

In her resignation letter Duncan told PM that in 2018, it was her honour to join the National Alliance as a new candidate under Jacob’s leadership. “It was my honour to join the party whose track records on education, social protections, and labour, I found paramount to the further development of St. Maarten. It was my honour to be a part of the party of the late great Vance James Jr. and Edgar Lynch; the party on which my father also served this country, with honour,” she stated.

“I acknowledge that it has been an extremely difficult year for this government, trying to govern during an unprecedented pandemic and while under extreme political pressure. Over the last year however, I have come to the realisation that the party’s general direction and approaches to public sector management, citizen engagement and policy making often conflict with my core values,” added Duncan.

“I have proudly served my country as a civil servant for 10 years. I went abroad like so many of our students do, to study, obtain an education that I could utilize and returned home to serve my people.  Ethical decision making, transparency and good governance are principles that I have always lived and served by. It is the bare minimum that the people of this country deserve especially in these extremely challenging times. And so, after much thought and reflection, I hereby resign as a member of the National Alliance party.”

Duncan thanked the NA for the opportunity afforded to her and said she will always have love and appreciation for the people who built and supported this party. “It was the party I grew up admiring, but a lot has changed. I now look forward to serving my country as an independent Member of Parliament with integrity, respect, and honour,” stated Duncan.