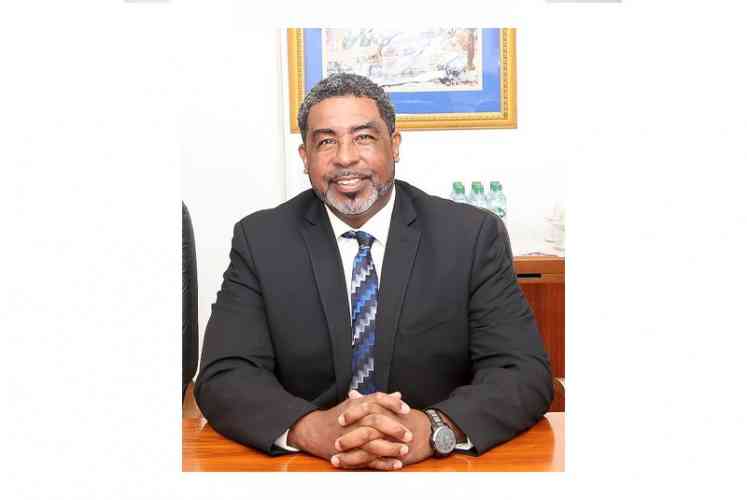 PHILIPSBURG–The possible effects of the sale of United Telecommunications Services (UTS) on the TelEm Group depend on several factors, including the regulations put in place by Bureau Telecommunications and Post (BTP), TelEm Chief Executive Officer (CEO) Kendall Dupersoy told The Daily Herald.

“UTS was bought by a large telecom operator and that could make it difficult for TelEm to compete, but that is contingent on how the competitor enters the market and what kind of regulations are put in place by BTP. We have a ‘wait and see’ position until we see movements in the market. In the meantime, we are preparing for all possible scenarios as best we can,” Dupersoy said.

He said all discussions on the issue from a strategic perspective had been going on even prior to his tenure as TelEm Group CEO, and continue. “We are looking for possible partnerships that will benefit the company and the people of St. Maarten.”

Dupersoy does not agree that the sale of UTS is a potential mortal blow for the TelEm Group. “There are several markets where telecom giants co-exist with smaller operators. In these markets, the regulators make sure that the people are getting good value for their money from the service providers, which is actually the role of the regulator.

“In my short time at TelEm, I have been impressed by the loyalty of our customers. I firmly believe that with some improvements in our service provisioning, we can compete with anyone. TelEm being the incumbent has some advantages that can be exploited,” Dupersoy said.

“Additionally, it is very dangerous to allow for a single telecom provider in any market. With telecom being as important as it is for daily life, having a monopoly could lead to price-gouging by the single entity.”

Asked what steps are being taken to mitigate the effects of the UTS sale on the company, he said: “TelEm has to improve either way. When I took up the position, I was not motivated to improve our service because of the UTS sale, we have to improve to the satisfaction of our customers. In some areas, we have a long way to go, but in the last months we have made some headway in service to our customers. TelEm will continue to improve and offer value-added services to the people of St. Maarten.

“The most important part of this strategy is the Fibre to the Home project. Most of our effort is in finalising this project. All our other services will run via this medium – Internet, TV, smart homes, etc. The increase in quality with fibre will be a given. The next most important step will be our customer service. Everything will rest on how we treat our customers. They must be satisfied with the value for their money they are getting from TelEm.”

Asked about the possibility of trimming staffers to remain afloat, Dupersoy said, “There was a trimming, as you call it, in 2012. We refer to it as a restructuring. I don’t see a need for restructuring in the future, but it is true that some current jobs can become redundant due to automation. My approach will be to replace retiring employees only when necessary.”

His message to the St. Maarten community as to why they should continue to support TelEm was a simple one. “TelEm belongs to [consumers – Ed.], but that doesn’t mean we as TelEm can just relax and expect loyalty on that aspect only. We have to earn their support with the things I mentioned above and more.”