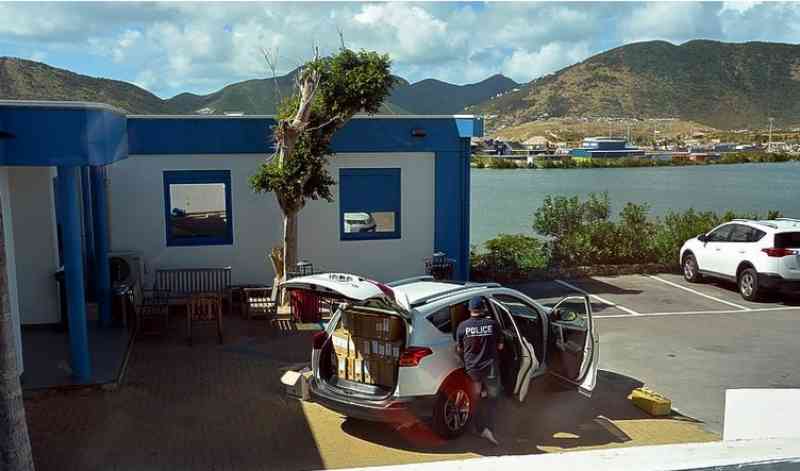 A Judge in the Court of Den Bosch in the Netherlands decided this in summary proceedings filed by B. against the mother company, which has its main office in Son in the Dutch province Noord-Brabant, Eindhovens Dagblad newspaper reported Friday.

In February 2018, the office of Windward Roads was raided in connection with a large-scale investigation into corruption. B. is one of the main suspects in this case. Under his leadership, company money was allegedly used to pay bribes.

The Prosecutor’s Office in St. Maarten is suspecting B. of bribery of politicians and civil servants, and of fraud and money laundering.

Since the raid, the suspended director of Windward Roads is home sick. The shareholders of the St. Maarten company fired him earlier this year. The Judge in the Dutch Court, however, ruled that B. can still rely on his employment with Janssen de Jong.

The total damages of this case of corruption has been estimated by Janssen de Jong to be at least 4.25 million euros. The company, therefore, finds it unacceptable that B. is still entitled to his salaries.

The Judge, however, disagreed. Despite the allegations the ex-director has a right to his salaries until the Court has reached a verdict in the main proceedings concerning his dismissal, the Den Bosch Court ruled. The dismissal case will be heard by the Court of First Instance in St. Maarten early October.