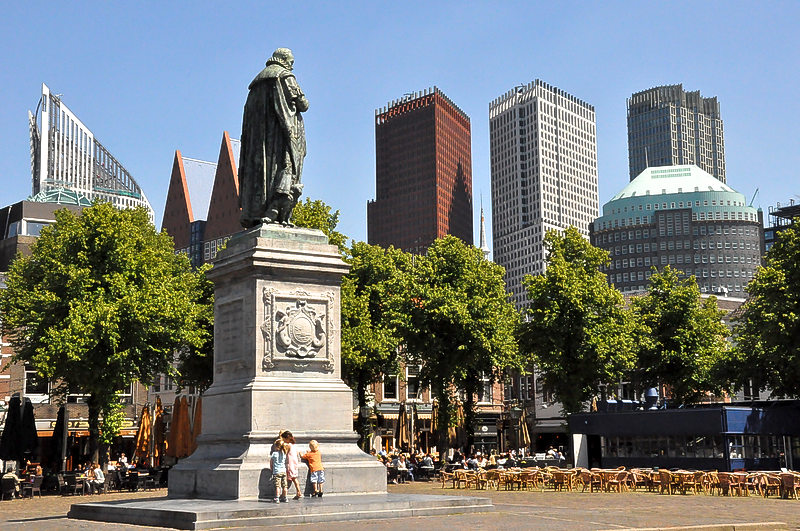 THE HAGUE–The crime rate among persons of Dutch Caribbean descent residing in the Netherlands has gone down over the past ten years, but this group remains over-represented in crime statistics.

First generation “Antillean” youngsters, as they are called in the 2016 Integration Report of the Central Bureau of Statistics (CBS) published this week, are five times more often a crime suspect than persons with a native Dutch background.

The figures for youngsters of Moroccan descent, ages 18 to 25, another group in Dutch society that is over-represented in crime statistics, are even worse: one out of every ten Moroccan youngsters is registered as a crime suspect.

The Netherlands has 17 million inhabitants of whom 3.8 million have a migration background. Either they were born abroad, or their parents were born elsewhere. The Integration Report of the CBS, which is drafted once every two years on the request of the Dutch Ministry of Social Affairs and Labour SZW, focuses on the four largest non-Western groups, refugees and migrants from the new European Union countries, mostly Poland.

The largest section of the non-Western group is made up of persons with a Turkish background (397,000) and Moroccan background (386,000), followed by those from Suriname (349,000) and Dutch Caribbean (151,000). These four groups have only grown in the past years due to the birth of the second generation.

In the education sector, analysed by the CBS, it was concluded that students with a non-Western background mostly opt for preparatory vocational education (VMBO), while native Dutch students more often go to higher secondary education, HAVO and VWO. The percentage of non-Western students going to HAVO and VWO has been increasing.

Students with a non-Western background more often fail to pass their secondary education exams, and they more often become drop-outs. However, the number of drop-outs, those without a starting qualification, has decreased compared to ten years ago, especially among young males with a Dutch Caribbean and Surinamese background.

Non-Western students are more likely to take up an economic field of study on middle vocational level, MBO, and at higher vocational level, HBO. Persons of Dutch Caribbean and Surinamese descent are taking up a HBO study as often as their native Dutch peers.

Persons with a non-Western background are more often unemployed, almost three times as often, than those with a native Dutch background. This also counts for those with a higher education degree. Unemployment increased the most among persons of Surinamese descent. Some 22 per cent of youngsters with a non-Western background was unemployed in 2016, compared to nine per cent of their native Dutch peers.

The labour participation of persons of Dutch Caribbean, Surinamese, Turkish and Moroccan descent showed a stronger decrease than that of native Dutch persons between 2009 and 2016. The economic crisis has hit the non-Western group harder than others. This group more often has a flexible contract.

The non-Western group has more health related problems than native Dutch persons, especially those of Turkish and Moroccan descent. Obesity is a major problem: some 17 per cent of Dutch Caribbean persons between the ages of 25 and 44 suffer from overweight. Among those of Turkish descent this figure is even higher. Diabetes is also higher, especially among those of Surinamese descent.