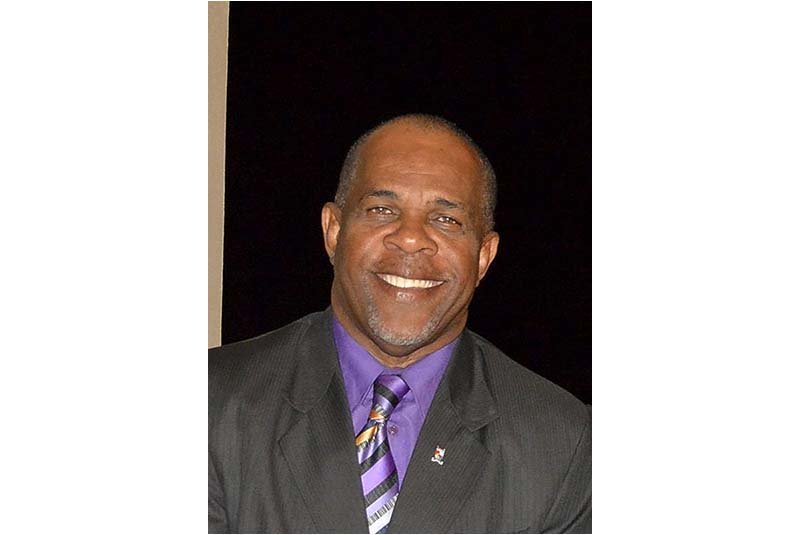 THE HAGUE–The Dutch Government will file an official complaint against Progressive Labour Party (PLP) Leader and Councilman Clyde van Putten of St. Eustatius for threatening to “kill and burn” Dutch militaries if they come to his island, caretaker Minister of Home Relations and Kingdom Affairs Ronald Plasterk said on Friday.

“There must be a loose screw somewhere,” Plasterk told reporters after a meeting of the Kingdom Council of Ministers. The Minister called it “totally unacceptable” that the government leader used such language during an October 9 congress of the organisation “Korsou Fuerte i Outonomo” KFO (Curaçao strong and autonomous) in Curaçao, organised by lawyers Eldon Sulvaran and Chester Peterson.

During the congress at Curaçao’s World Trade Centre (WTC), Van Putten addressed the friction between the St. Eustatius and Dutch Government and Statia’s plea for more autonomy. “I told the Minister, with my finger pointed directly at his nose, if you come, be prepared for the consequences because if you bring the military, we will kill them and burn them in the streets of Statia.” The audience responded to Van Putten’s words with a loud applause and cheering.

Plasterk told the media that to his recollection, Van Putten never spoke these specific words to him. “As far I can remember he didn’t say that to me.” The Minister alluded that the Statia politician had gone too far this time.

“A complaint is being filed, because this is completely unacceptable and unforgiving. I will not do business with this man anymore. In my opinion, there is only one who entity that has to deal with this man, and that is the Public Prosecutor’s Office and the Police,” said a clearly agitated Plasterk. He said that complaint would be filed with the Attorney General of Curaçao, St. Maarten, Bonaire, St. Eustatius and Saba Roger Bos.

Inciting of violence against militaries of the Dutch Kingdom and threatening officers of the law and emergency personnel in general is a punishable fact, said Plasterk. “Van Putten is threatening militaries who, mind you, have been providing assistance on Statia during and after the hurricanes, who have helped with repairs and all sorts of other things.”

Not only Plasterk, but also the Second Chamber of the Dutch Parliament, was not amused by Van Putten’s remarks. Plasterk’s announcement that a complaint would be filed came after Member of Parliament (MP) Ronald van Raak of the Socialist Party (SP) submitted written questions on this matter.

Van Raak, who supplied an online video excerpt of Van Putten’s speech along with his questions, asked if the Minister was willing to file a complaint. The MP wanted to know if Van Putten did indeed tell the Minister “with his finger pointed at your nose” that Dutch militaries would be killed and burned in the streets. He also inquired whether there were currently Dutch Marines stationed in St. Eustatius in connection with the emergency assistance and the reconstruction, and whether other militaries would be dispatched to the island in the near future.