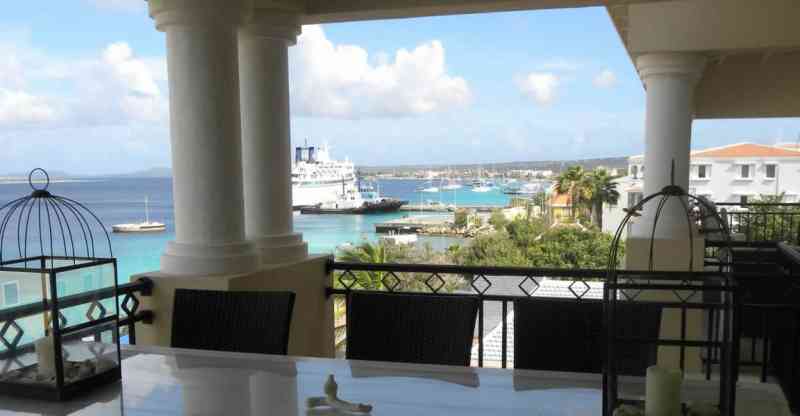 ~ Second Chamber seeks clarity on process of accord ~

THE HAGUE–The Dutch government and the public entity Bonaire signed an administrative agreement on Wednesday that will give the Netherlands more influence in the preparing and execution of policies to improve the local government and to tackle a number of urgent issues.

The same day, the Second Chamber of the Dutch Parliament decided to seek clarity about the process of arriving at this agreement which paves the way for the Ministry of Home Affairs and Kingdom Relations BZK to get things in order in Bonaire, while also freeing up the necessary funds to tackle urgent issues in the area of infrastructure and economic development.

According to the 2018-2022 administrative accord, which was approved by the Bonaire Island Council on Tuesday evening, the Netherlands will appoint a programme manager in consultation with the local government. The programme manager will act as an independent, neutral party between the Bonaire government, the Dutch government and the National Government Representative.

The accord, signed by Dutch State Secretary of Home Affairs and Kingdom Relations Raymond Knops and Bonaire’s Executive Council, focuses on strengthening the execution power of local regulations, the processes and the governmental framework as part of which legal tasks have to be carried out, as well as the execution of priority areas of the Bonaire government.

The accord is tied to a number of conditions and the Dutch government reserves the right to cease the funding for projects or to stop technical assistance if Bonaire does not live up to the agreements.

It is stated in the 22-page accord that the parties intend to move forward together and to make things better for the people of Bonaire, for the residents to benefit from good cooperation between the parties and an efficient execution of government policy.

Member of the Second Chamber Nevin Özütok of the green left party GroenLinks requested a letter from Knops during a procedural meeting on Wednesday. “This is a complex issue. The problems in Bonaire are big and call for a solution. At the same time, it is strange to sign an accord so soon before the elections without giving the voters an opportunity to express their opinion. That is undesirable,” she stated.

Members of Parliament (MPs) Antje Diertens of the Democratic Party D66 and Joba van den Berg of the Christian Democratic Party CDA said they supported Özütok’s request for a letter, but they did not agree with their colleague that the accord was bad timing a few months before the Island Council elections.

Diertens and Van den Berg emphasised that Knops had made clear from the outset that he wanted the Bonaire Island Council involved in the process and that the accord would only be signed with the approval of the Island Council.

“He is doing this in the right manner,” Diertens told The Daily Herald after the meeting.

The fact that there will be elections in March 2019 is no reason for holding off on an administrative accord from which all parties, and not the least the Bonaire people, will benefit, said Diertens and Van den Berg.

“This is a long-term process and has nothing to do with elections,” said Diertens.

A long-term, sustainable solution for the problems of the Bonaire government is essential, said Van den Berg, whose motion calling for a multi-annual, integral plan for Bonaire was adopted during the handling of the 2019 Kingdom Relations budget last month. She said having the accord in place before the elections could even have a positive effect.

Asked whether there were comparisons between the Bonaire accord and the Dutch intervention in St. Eustatius in February 2017 whereby the Executive Council and Island Council were dismissed, Diertens said that St. Eustatius was an entirely different manner. “In St. Eustatius, the rule of law was being undermined.” She said the term “a soft coupe d’état” was a “bad interpretation” of the Bonaire accord.

“We all want to make things better for Bonaire,” she said.

“Let’s get to work together,” added Van den Berg