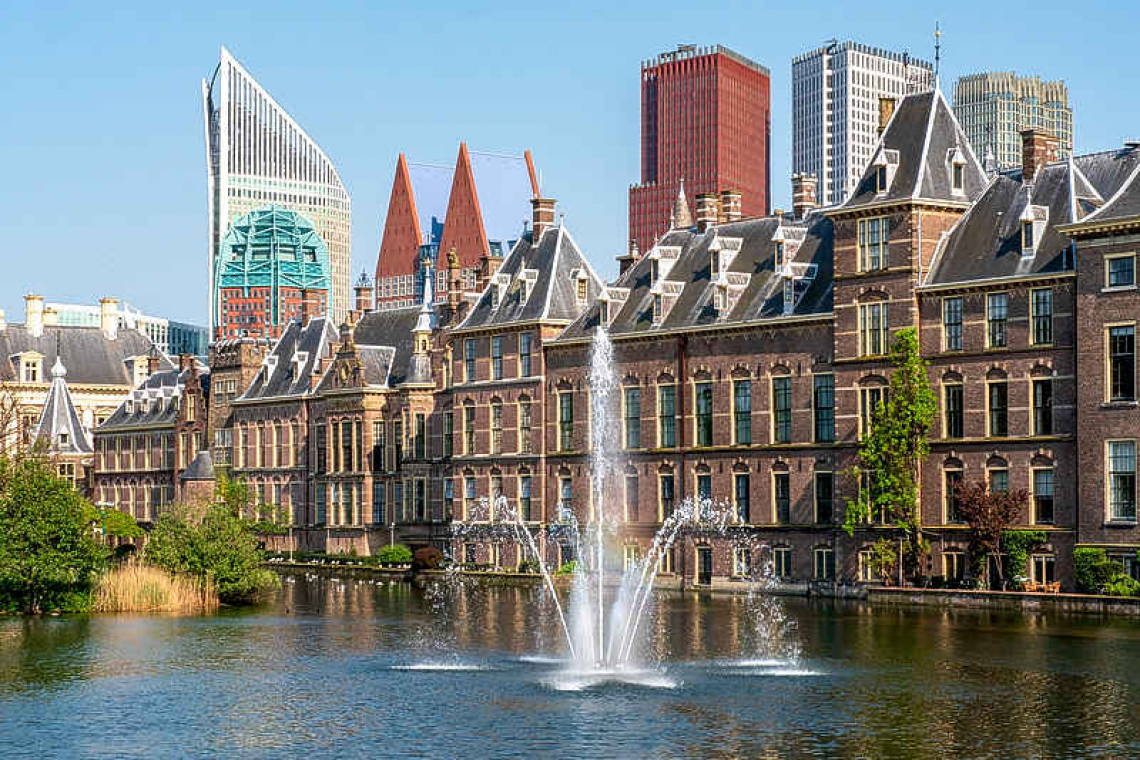 THE HAGUE–The conditions attached by the Dutch government to corona support for the autonomous countries Aruba, Curaçao and St. Maarten result in unequal treatment of people in the Caribbean parts of the Kingdom compared to the European Netherlands, a United Nations (UN) committee stated August 25. The Dutch government does not agree.

The UN Committee on the Elimination of Racial Discrimination (CERD) stated that the strict conditions attached to aid result in “less aid to alleviate the negative impact of the pandemic on the ethnic minorities in the Dutch Caribbean countries.”

CERD came with its report after the Parliament of St. Maarten filed a complaint with the UN about “neo-colonialism” and “racism” in the relationship between the Netherlands and the Dutch Caribbean islands.

The UN investigation falls under the responsibility of caretaker Minister of Social Affairs and Employment Wouter Koolmees. Civil servants at his ministry have been heard by the UN committee, according to Koolmees’ spokesperson Coen Gelinck.

“From the start of the corona pandemic, the Netherlands has provided assistance in various ways, directly or indirectly, to all autonomous countries within the Kingdom. In addition to a financial track … support is also provided in a humanitarian track via the Red Cross, among others, granted to the most vulnerable households. Medical personnel have also been sent to the countries and medical goods have been sent,” reads the joint response of SZW and BZK.

Furthermore, Gelinck stated to the Amigoe newspaper that the kingdom consists of four autonomous countries, with governments that bear responsibility for the well-being of their Dutch citizens.

“This autonomy also means that there are differences in approach in times of crisis and that there can be different responses to challenges that present themselves during a crisis. Nevertheless, the countries assist each other as much as possible during such crises within the Kingdom and offer each other help and assistance. This has resulted, among other things, in the above-mentioned aid from the Netherlands to the autonomous countries.”

The UN committee has stated that the Netherlands must apply the principle of equality as mentioned in Article 1 of the Dutch Constitution to all Dutch nationals throughout the entire territory of the kingdom, including in the autonomous countries.

On the question whether the Netherlands follows the recommendations of the UN committee to promote equality between Dutch citizens born in the Caribbean and their European counterparts, and to enter into a dialogue with representatives of the population of the Caribbean part of the kingdom who have been discriminated against because of perceived race or ethnic origin, Gelinck replied that “equality between everyone, regardless of background, is guaranteed in Dutch legislation and where necessary promoted in Dutch society” and that, where necessary and possible, dialogue is entered into with Dutch people with a Caribbean (migration) background.

“There are ‘dialogue tables’ about the impact of COVID-19, slavery history and equal treatment in which residents of the Caribbean Netherlands also participate and are invited to do so,” said Gelinck.

Caretaker Prime Minister of Aruba Evelyn Wever-Croes stated in a response to questions posed by the Amigoe that Aruba has taken note of the report. She said that equality is the key principle of the kingdom.

“There is and should be no room for racism and unequal treatment of residents. The right to self-determination is the building block of international law and, therefore, also of Aruban society. The results of this report will soon be discussed with the kingdom partners,” said Wever-Croes.