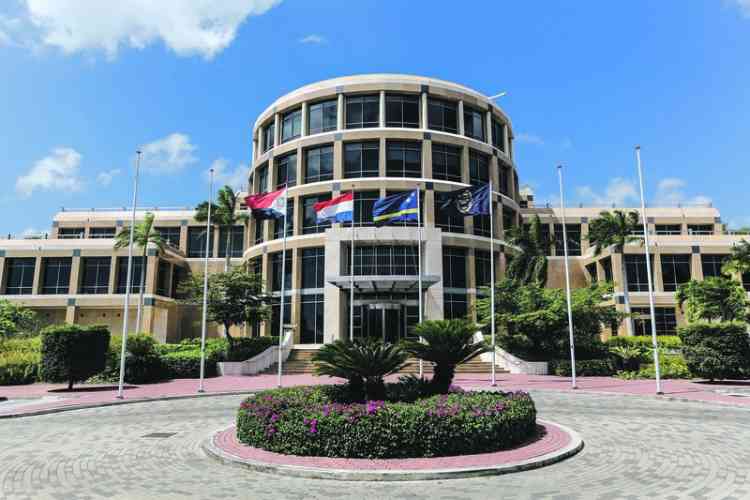 THE HAGUE–The Dutch government and the Central Bank of the Netherlands DNB have little confidence in the functioning and integrity of the Central Bank of Curaçao and St. Maarten (CBCS), as stated in a letter Minister of Finance Wopke Hoekstra sent to the Second Chamber of the Dutch Parliament in The Hague.

DNB supervises financial institutions in the Caribbean Netherlands, also known as the BES (Bonaire, St. Eustatius and Saba), but is dependent on information from CBCS when it concerns branches with headquarters in Curaçao or St. Maarten.

The Dutch government has taken some additional measures in recent years because of its doubts about CBCS. For example, an amendment to the BES Financial Markets Act now authorises DNB to request information regarding main offices located outside the BES islands.

To protect residents of Bonaire, St. Eustatius and Saba against the collapse of financial institutions with branches there, a deposit guarantee scheme was introduced in 2017. Customers who are duped by their bank’s possible demise can then receive compensation up to a maximum of US $10,000.

To obtain even more certainty, the Dutch government has commissioned professional services firm PricewaterhouseCoopers to investigate the possibility of strengthening supervision by the DNB. One alternative is to require providers of banking services in the Caribbean Netherlands to become more independent of their headquarters. However, that option was dismissed because it was deemed likely to lead to branch closures.

Hoekstra, as is apparent from his letter, has now placed his hope in the appointment of a new CBCS president-director expected in the short term. “This is, I expect, an important step in improving the functioning of the CBCS, which can ultimately influence the quality of prudential supervision of the BES islands,” he wrote.