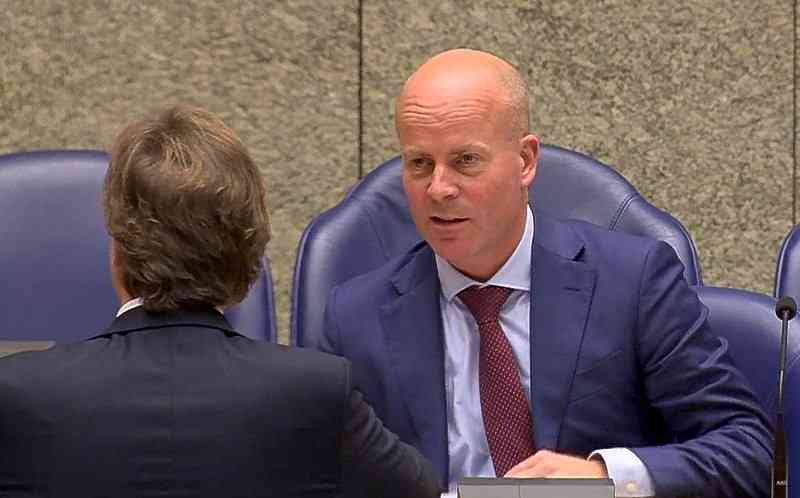 THE HAGUE–“Is there something we can do about the sluggish way in which recovery money is issued or should we accept the current situation?” Dutch Member of Parliament (MP) Attje Kuiken of the labour party PvdA asked on Tuesday. Her request summarised the questions asked by the other members of the Permanent Committee for Kingdom Relations of the Second Chamber.

The slow recovery of St. Maarten was one of the main issues during the debate about the budget and policy for Kingdom Relations in 2019. All MPs expressed their disappointment about the pace of recovery.

“We ask the Dutch government to intensify the aid to St. Maarten. A year after the devastating hurricane, many people are still abandoned to their fate,’’ said Nevin Özütok of the green left party GroenLinks.

“St. Maarten was not prepared for the new hurricane season and that is worrying,” said Stieneke van der Graaf of the Christian Union.

Antje Diertens of the Democrat D66 party mentioned the investigation by the General Audit Chamber into the speed and efficiency of the recovery. “The result will be published later this year, but for the time being I would like to know if all efforts are at the maximum possible and if procedures are not unnecessarily complex,” she said. Diertens also stressed the importance of access to recovery funds for non-governmental organisations (NGOs) and international organisations that see to psychological support.

MP Joba van den Berg of the Christian Democrats CDA asked whether the Dutch government would continue to help St. Maarten with its budget and mentioned the existence of an unused amount of money. “The restoration fund has an unused amount of 650,000 euros. Can that be used for the recovery and repair of cultural heritage?” she asked. The Dutch national restoration fund was created to take care of monuments.

MPs André Bosman of the liberal democratic VVD party and Ronald van Raak of the Socialist Party (SP) also asked about the recovery, but with a different approach. Both focused on existing tensions in the Kingdom. Bosman said the Kingdom Charter needs to be reviewed, as responsibilities are currently not clear. He mentioned the Pointe Blanche prison.

“When talking to the government of St. Maarten, Minister of Justice Cornelius de Weever said that if things get totally out of hand, the prison will automatically become the responsibility of the Kingdom and therefore the Netherlands. That can’t be the purpose of an autonomous responsibility,” he said.

Van Raak referred to a meeting by the St. Maarten Parliament. “The Dutch use Gestapo methods, we plan a coup, we aim for slavery and apartheid. These words were used during a meeting by Members of Parliament in St. Maarten. I was startled by this,” Van Raak said. The meeting is perfect example of cooperation being difficult in the Kingdom, he said.

State Secretary of Home Affairs and Kingdom Relations Raymond Knops will answer these questions on Wednesday.