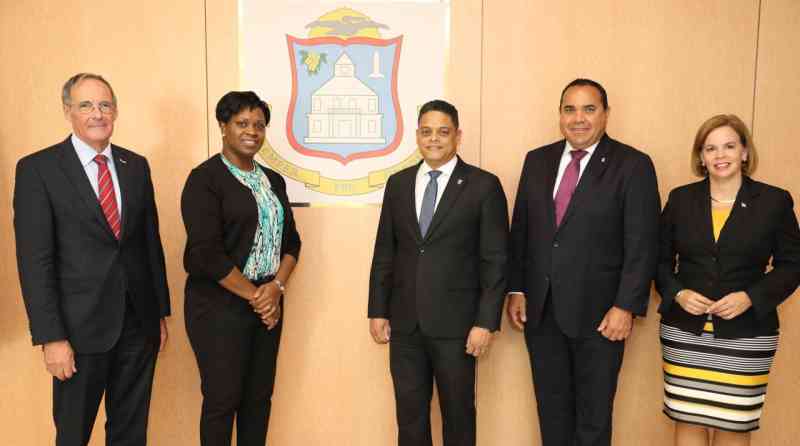 With Brexit looming and the discontinuation of the Cotonou agreement, EU-OCT relationships are expected to change and this requires the attention and positioning of the Dutch Caribbean OCTs. “Given the geographical position of the Caribbean OCTs and its common (economic) concerns, it is vital that we position ourselves on matters that are of mutual concern,” said Romeo-Marlin.

This working together will “increase our strength and visibility of these territories in presenting a shared position on the draft ODA that is being negotiated by the Netherlands at the European Commission on our behalf,” said Romeo-Marlin.

The leaders are to finalize their joint position in the coming weeks.