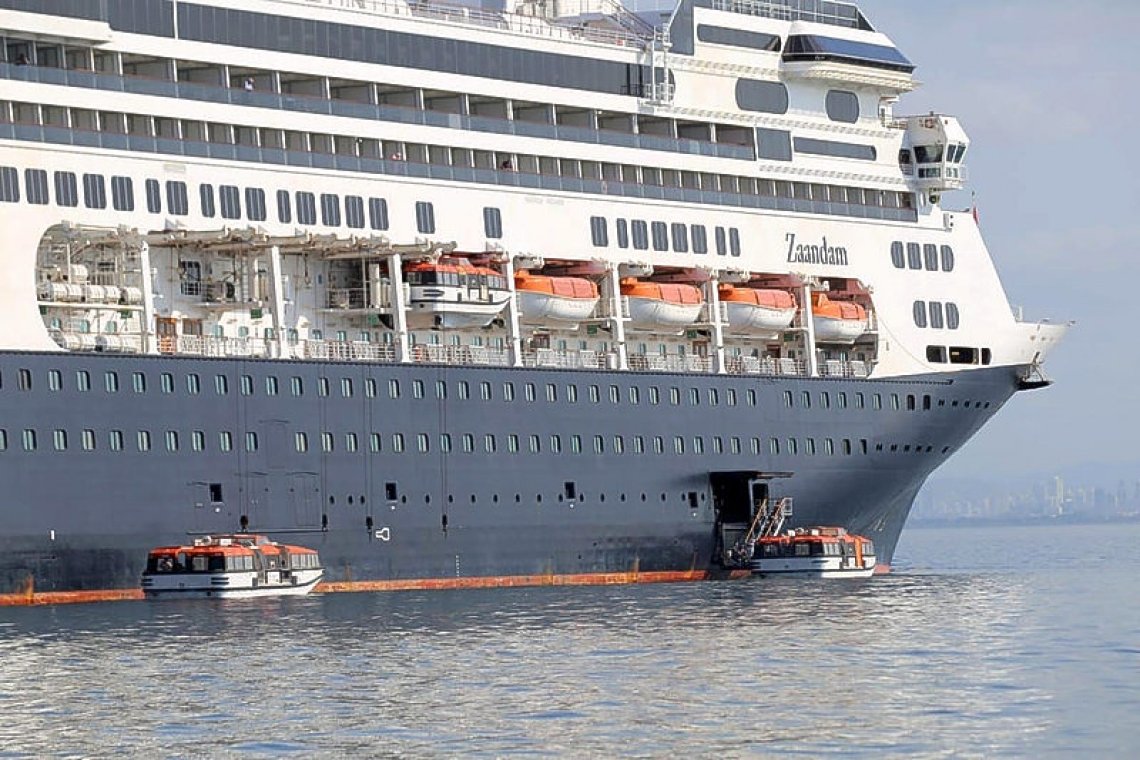 AMSTERDAM–A Dutch tourist is one of four people to have died on board a cruise ship where dozens of passengers have been infected with coronavirus.

Minister of Foreign Affairs Stef Blok confirmed the death in a letter to a parliamentary committee. He said 20 Dutch nationals were on board the MS Zaandam, where eight people have tested positive and around 200 passengers have flu-like symptoms.

The ship’s operator Holland America Line has accused governments of “turning their backs” on the stricken vessel by refusing permission for it to dock. Several South American countries have closed their ports to the Zaandam, which was due to dock in Chile on March 21.

It set sail from the Argentinian capital Buenos Aires on March 7. The ship has been given permission to pass through the Panama Canal and is heading towards Florida. However, Florida Governor Ron DeSantis has told Fox News he will not allow “foreigners” to be “dumped” in “his” state.

Holland-America Line’s Orlando Ashford said in a statement that the world was abandoning the 1,243 passengers, many of them elderly, and 1,247 crew on board two ships.

“We are dealing with a ‘not my problem’ syndrome,” he said. “The international community, consistently generous and helpful in the face of human suffering, shut itself off to Zaandam leaving her to fend for herself.

“Nations are justifiably focused on the COVID-19 crisis unfolding before them. But they’ve turned their backs on thousands of people left floating at sea. Are these reactions based on facts from experts like the US Centers for Disease Control and Prevention (CDC), or fuelled by irrational fear? What happened to compassion and ‘help thy neighbour’?”

Blok said the Netherlands was working with other countries to remove passengers from the ship as quickly as possible. “The Ministry of Foreign Affairs is continuing to try to retrieve Dutch travellers from abroad quickly, safely and in good health,” he wrote. “Special attention is being given to supporting the disembarkation and repatriation of those on board cruise ships and pleasure yachts.”