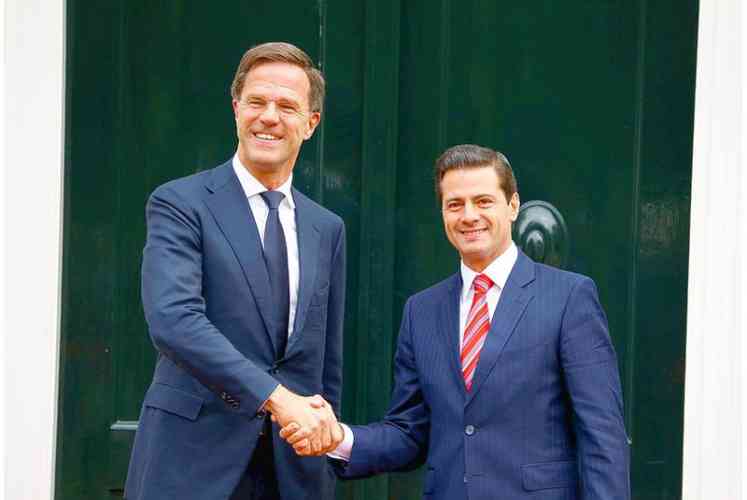 AMSTERDAM–Dutch Prime Minister Mark Rutte was summoned to parliament on Wednesday to explain how the government decided to get rid of a tax opposed by big businesses, after the overnight release of confidential memos describing lobbying by Unilever and Shell.

The opposition has criticised last year’s move to scrap a 15 percent tax on dividends paid by multinational businesses. It has now become the centre of a political storm for Rutte, who had repeatedly said he had no memory of documents showing the decision-making process.

“The Prime Minister has given us no transparancy, no full answer, but has twisted around the truth like a slippery eel”, opposition leader Geert Wilders said in parliament, announcing he would call a no-confidence vote later in the debate.

But coalition partners defended Rutte’s lack of memory, saying the decision to drop the dividend tax was not a contentious topic during the government talks. “There was no long clash about the proposal, so I have no strong memories of the process,” Christian Democrats leader Sybrand van Haersma Buma said.

Rutte was to respond to questions from members of parliament later during the debate.

The decision to scrap the tax was part of a successful campaign to entice Unilever to choose the Netherlands, rather than Britain, for its head office. The documents showed Unilever considered the tax cut “decisive”.

The cut was announced in October as part of the governing pact of Rutte’s new centre-right government. The government explained the decision as a step to promote employment and attract foreign businesses, while the opposition criticised it as a 1.4 billion euro ($1.71 billion) boon to foreigners.

Until last week, Rutte maintained he couldn’t remember seeing any detailed written documents prepared during coalition talks last summer explaining pros and cons of the tax cut. After a freedom of information request revealed that such documents did exist, Rutte said they couldn’t be released because they were confidential.

He bowed to pressure on Tuesday night and the government published a file of 12 memos, totalling more than 50 pages, outlining a months-long internal decision process. The documents, prepared by officials in Rutte’s previous cabinet for the coalition talks that kept him in power, showed senior politicians initially opposing scrapping the tax only to be persuaded as big firms made their case.

Rutte has not commented publicly on the issue since the documents were released. Shell has said it consistently opposed the tax. The press office of Unilever in the Netherlands was not immediately available to comment on Wednesday.

Opposition parties said that Rutte had lost credibility. “It’s no longer about the memos, but about whether people can trust their prime minister,” Jesse Klaver, leader of the largest opposition party Green Left, told the current affairs programme Pauw.

The release of the memos “shows that the claim ‘we really didn’t know about this. We didn’t read it’ — is just not true.”

One document was shared with Rutte, and several were addressed to Economic Affairs Minister Eric Wiebes, including one outlining preparations for a face-to-face meeting with Unilever CEO Paul Polman about the matter. Wiebes had also said he could not recall any such documents.

Another memo showed that discussions of the tax cut were formally scheduled during the coalition negotiations in late August and early September, attended by Rutte.