PHILIPSBURG–This newspaper understands that Minister of Justice Edson Kirindongo has looked at the possibility of Dutch prison guards for St. Maarten to curb the problem at the Pointe Blanche prison, which has been understaffed for a number of years.

Minister Kirindongo refused to comment on the matter, but an exchange programme is being looked at for guards in the Netherlands who will be out of work soon due to some prisons being closed down.

Democratic Party D66 in the Second Chamber of the Dutch Parliament asked Dutch State Secretary of Security and Justice Klaas Dijkhoff on Wednesday to look at the possibility to house inmates from Dutch Caribbean prisons in the many vacant jail cells in the Netherlands. Dijkhoff said this option was highly unlikely.

Second Chamber member Judith Swinkels of D66 presented a proposal to house inmates from overcrowded Dutch Caribbean prisons in the Netherlands during a debate with Dijkhoff about the Dutch prison system. She received immediate support from colleague Liesbeth van Tongeren of the green left party GroenLinks, who called it an “excellent proposal.”

The Netherlands is faced with an increasing number of vacant prison cells: one-third of the cells are currently empty and this figure is expected to rise in the next five years, as less capacity will be needed due to the decrease in crime and the shorter sentences imposed by judges.

“Right now I cannot confirm or deny that I want prison guards from Holland in St. Maarten. We are looking at every option to fix the problems of our prison,” said Kirindongo when asked about the possibility. He plans to address this issue at a later stage.

Source: The Daily Herald Dutch prison guards for prison being looked at 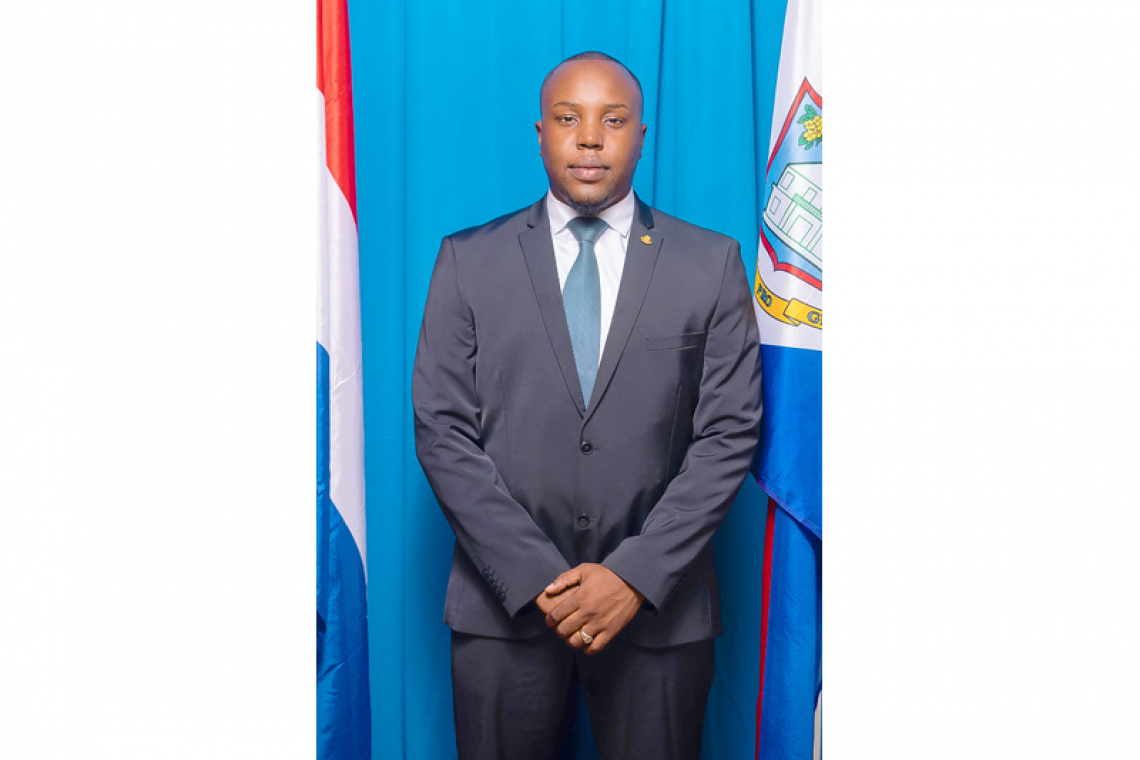 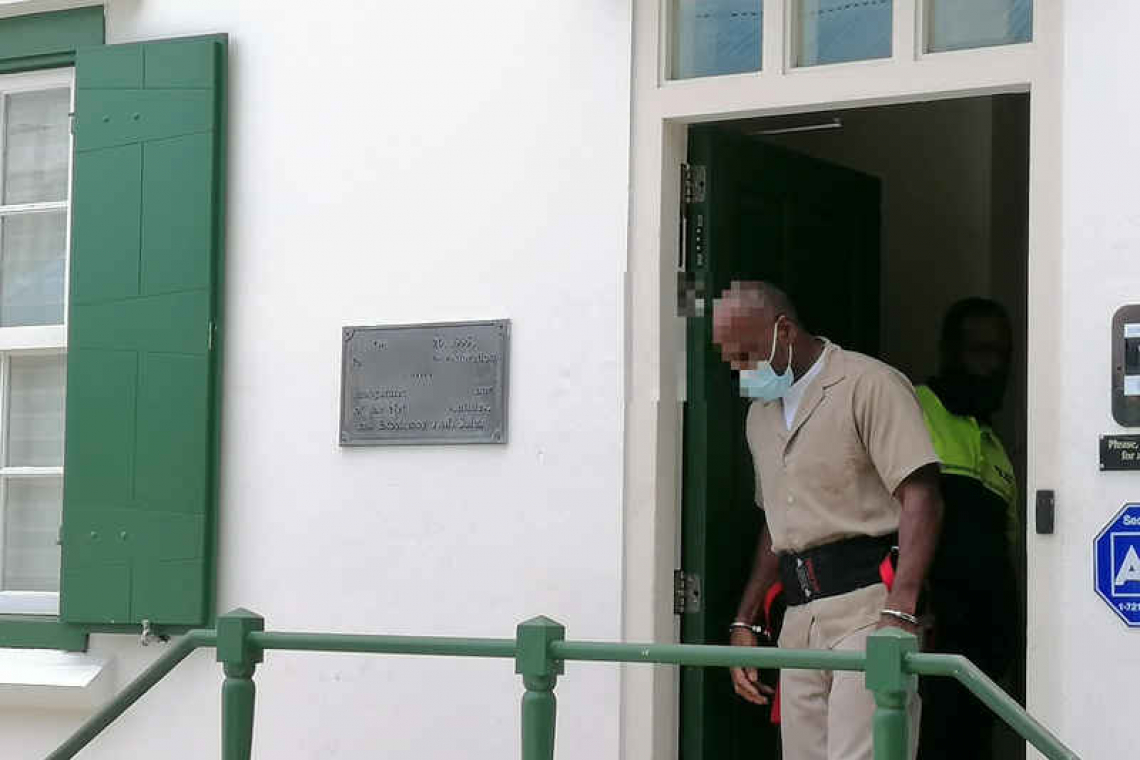