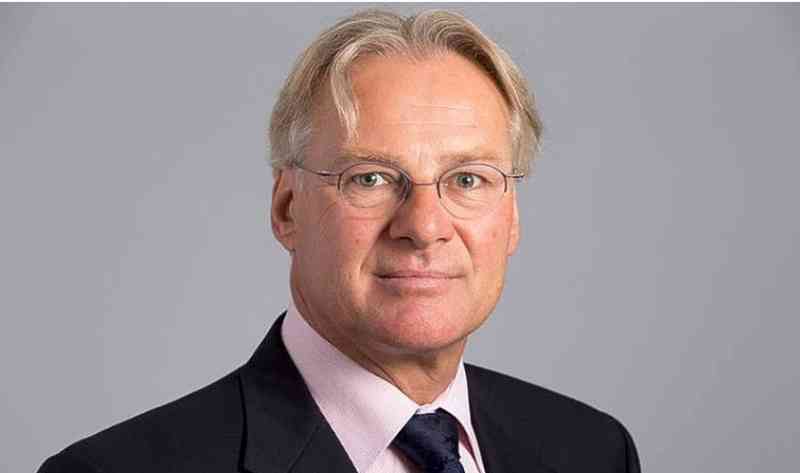 THE HAGUE–The former Representative of the Netherlands in Willemstad received a net reimbursement of tens of thousands of euros last year, while he only spent 18 days on the island. Although this is contrary to the guidelines, the highest official at the ministry gave permission for the arrangement.

This is evident from answers from the ministry to questions from the Dutch broadcast company NOS.

It concerns Henk Brons, who was representative of the Netherlands for Aruba, Curaçao and St. Maarten between January 1, 2015 and July 1, 2018. He is currently Director-General Kingdom Relations at the Ministry of the Interior in The Hague.

Civil servants who settle abroad on behalf of the Netherlands are entitled to an expense allowance because they often incur additional cost. For example, life on the spot can be more expensive and civil servants sometimes have double housing expenses.

Bronze received the remuneration starting in 2015, when he moved to Curaçao to represent the Netherlands there.

The situation changed when he got a second job in September last year. He also became acting director Kingdom Relations at the ministry in The Hague and moved back to the Netherlands. The Secretary-General at the Ministry agreed that he could retain his foreign compensation.

For more than nine months he continued to combine the functions in The Hague and on Curaçao. During that period, he was on the island as representative only 18 days yet received a net allowance of around 4,500 euros per month.

In total he received 41,745 euros in this period. It has been converted into an expense allowance of 2,319 per day when he was in Curaçao. He also spent 26 days on St. Maarten and Aruba but was permitted to declare these visits as business travel.

To claim the reimbursement, one must normally live abroad and not stay anywhere else for longer than 60 consecutive days. “In reasonableness” the Minister can determine that exceptions to the rule are made if the regulation fails in a certain situation.

He also did not have to pay rent, gas, water and electricity for his official residence in Curaçao: the total compensation is even higher, but his housing cost have already been deducted by the ministry.

It was also agreed that, on top of the standard arrangement, the couple would receive four business class return flights. For 7,000 euros his wife flew twice to Curaçao, according to the ministry to prepare the final move and to attend the farewell of her husband. 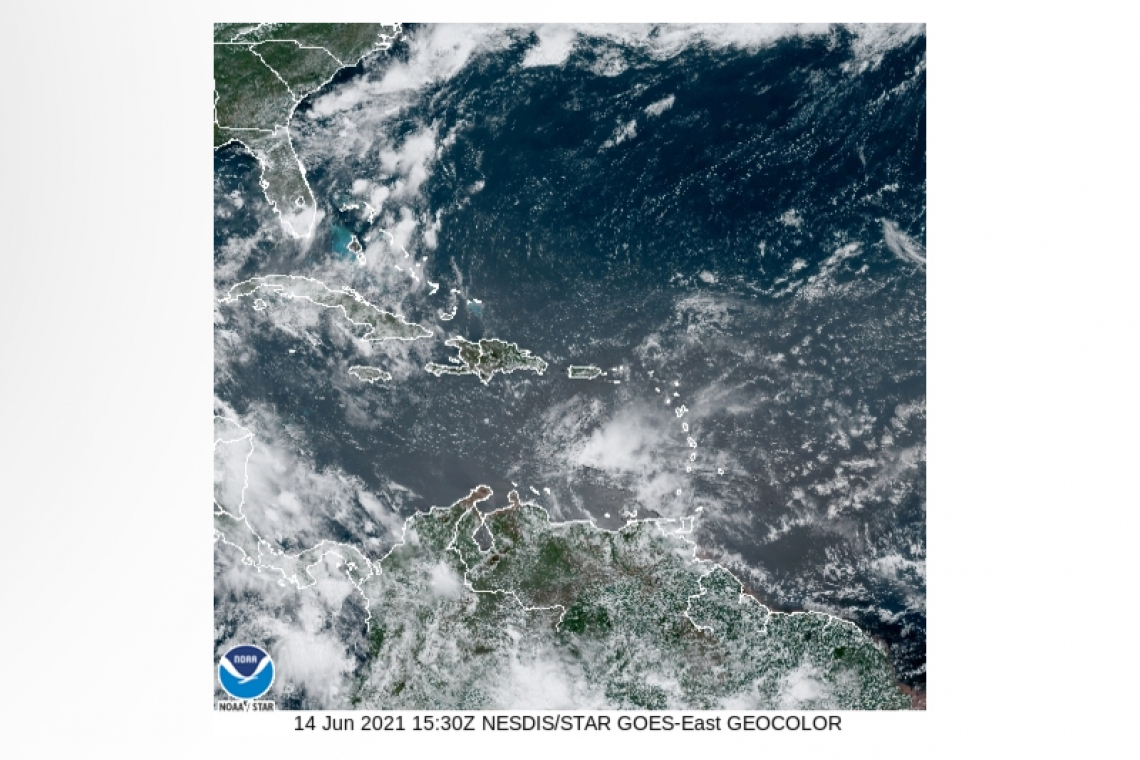 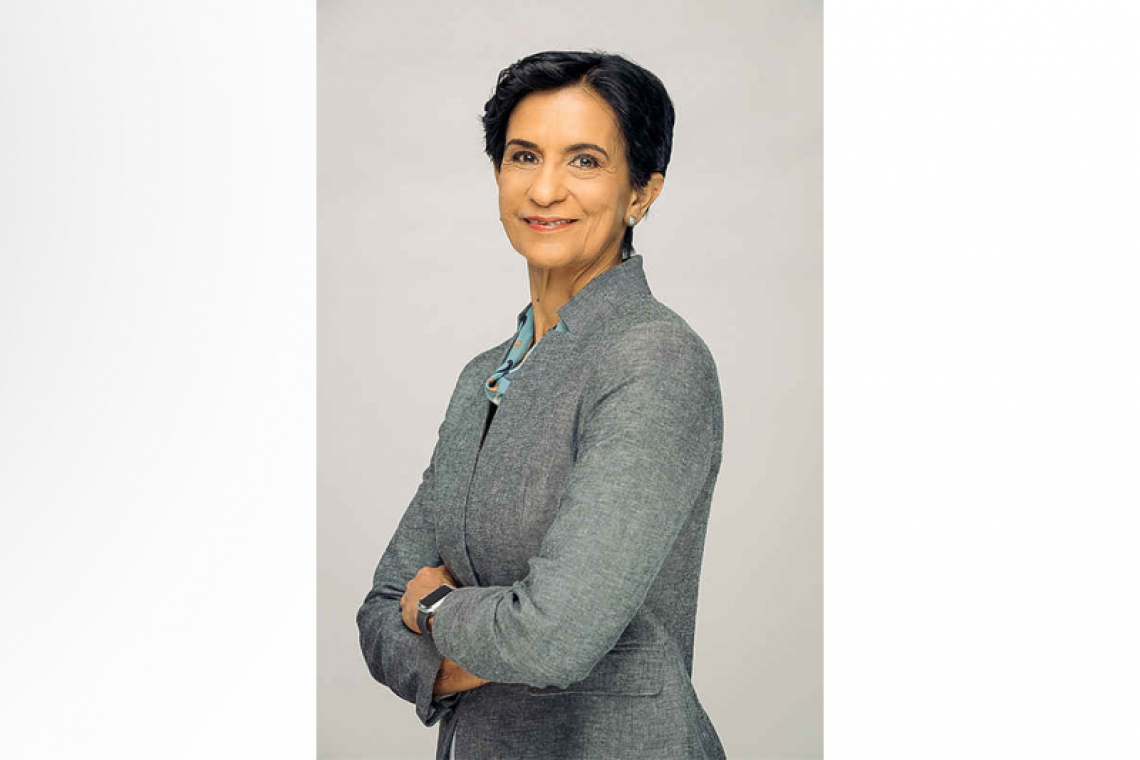 UD: Another govt.-owned company drama may be unfolding with GEBE | THE DAILY HERALD

June 14, 2021
0
UD MP Sarah Wescot-Williams. PHILIPSBURG--The United Democrats (UD) party says that another government-owned company “drama” seems to be unfolding with utilities company GEBE.   The company’s financial situation was the agenda point of a meeting which continued in Parliament on Friday...
Read more 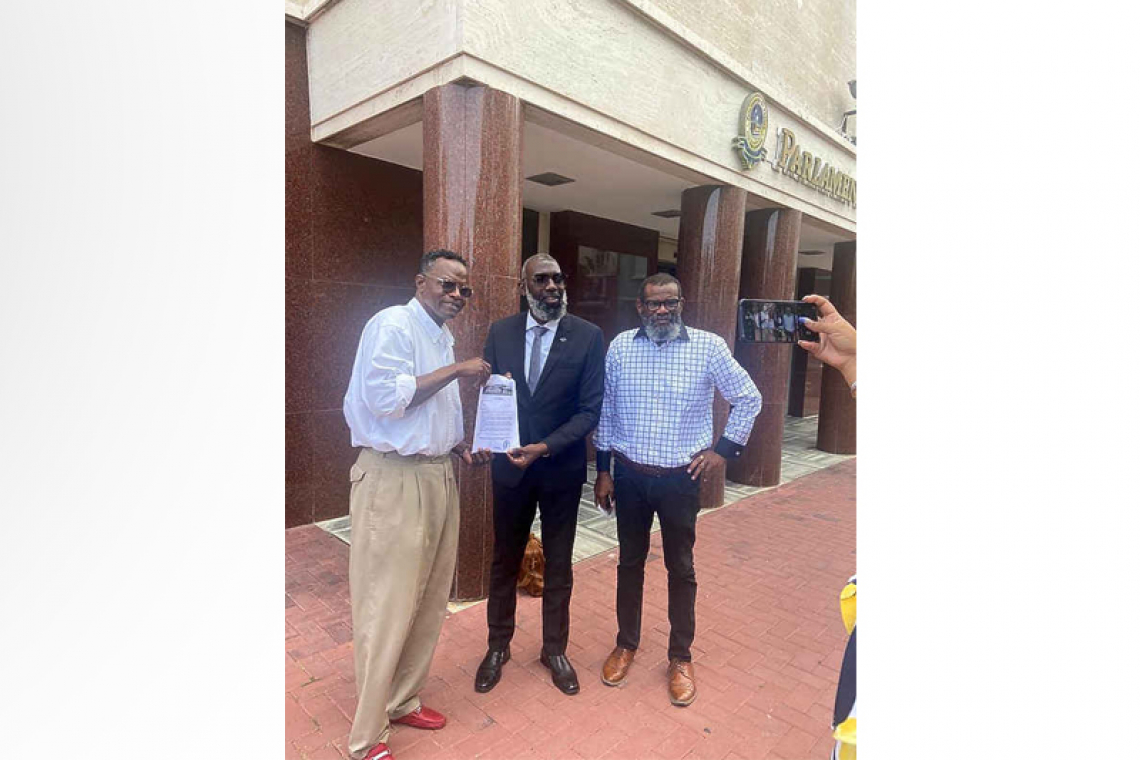 Cruises say no change in sailing plans after new COVID-19 cases | THE...