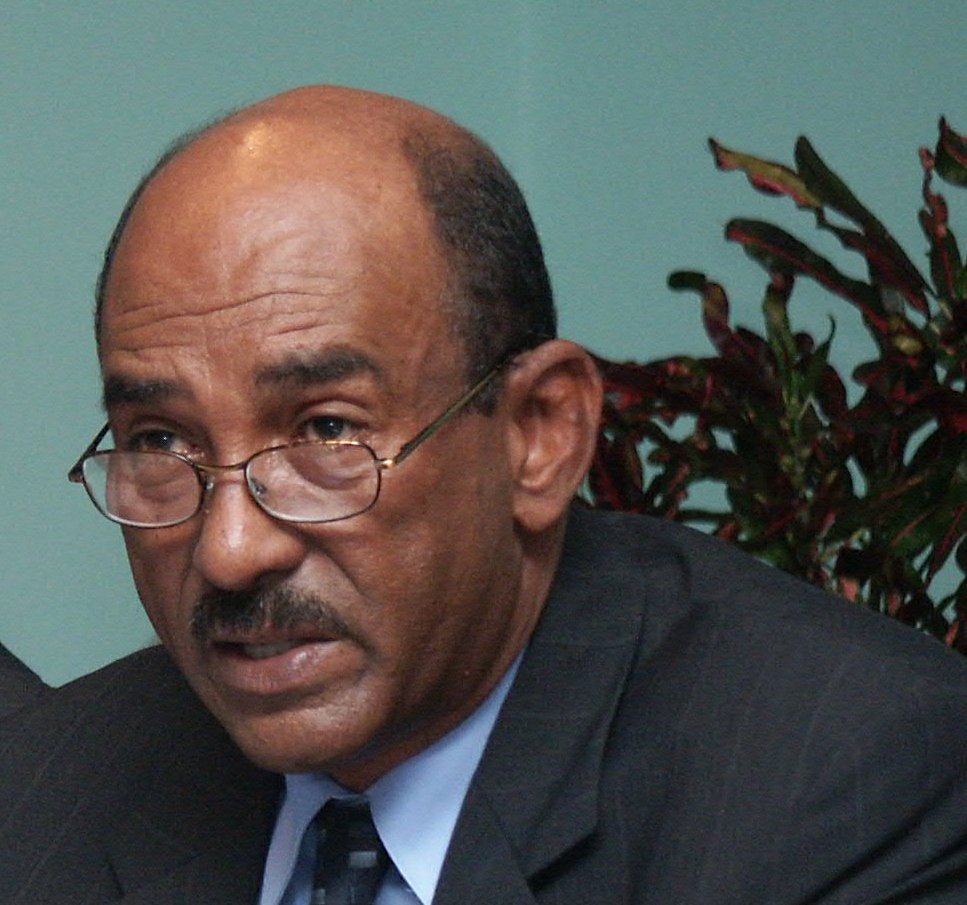 POND ISLAND–The Dutch Government is still “not on board” with aiding the Dutch Caribbean islands, including St. Maarten with tackling the de-risking of commercial banks, said Finance Minister Richard Gibson Sr. on Wednesday.

He hopes to raise this topic with Dutch Interior Affairs and Kingdom Relations Minister Ronald Plasterk when that minister pays a working visit here in the coming weeks.

The United States (US) Government has expressed interest in working with Dutch Caribbean islands and Jamaica on tackling the de-risking of commercial banks and using the jurisdictions as examples to the world. The Netherlands, however, needs to be on board to facilitate the process.

The situation is at status quo since Gibson Sr. made the announcement of this position by the US in October 2016.

“The Netherlands has not agreed so we are stuck at the same point,” Gibson Sr. said at the Council of Ministers press briefing on Wednesday.