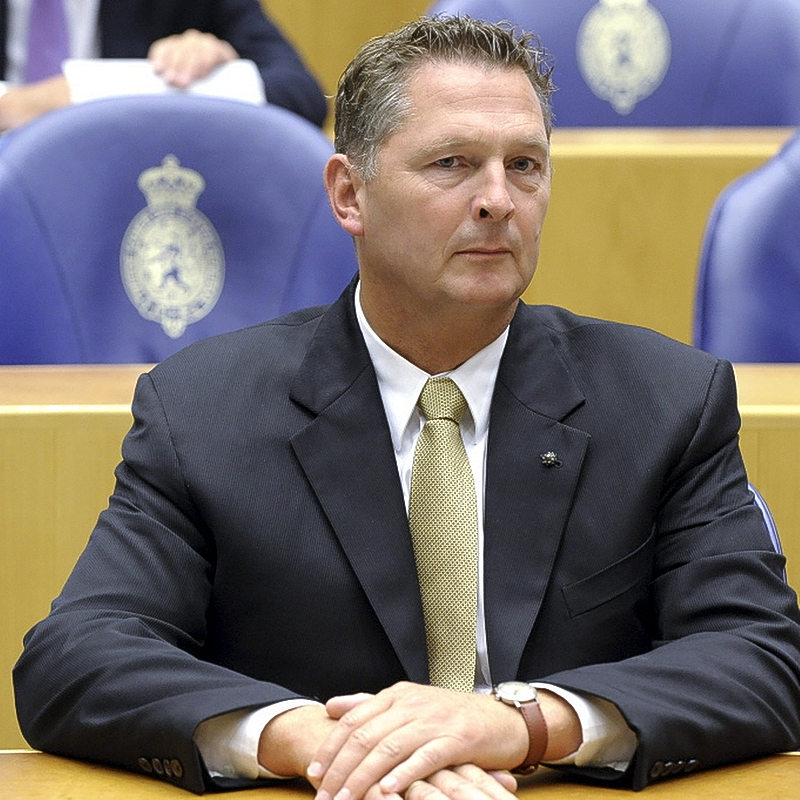 THE HAGUE–The Dutch government, on Friday, urged the government of St. Maarten to draft a new Integrity Chamber Ordinance, following the Constitutional Court’s decision to nullify the current version. Meanwhile, Dutch Member of Parliament (MP) for conservative VVD party André Bosman has called for an instruction by the Kingdom Council of Ministers.
The Dutch Ministry of Home Affairs and Kingdom Relations stressed that it considers it very important to have an Integrity Chamber in place on St. Maarten. “It remains necessary to fight corruption and nepotism in St. Maarten. Several investigations indicate that, the Netherlands and St. Maarten have reached agreements about this, and the Integrity Chamber is part of this. The Netherlands expects that St. Maarten, as soon as possible, will draft a new ordinance to enable the establishment of an Integrity Chamber,” the Ministry stated.
Bosman made it clear that he considers an instruction more appropriate than a further delay. In a first reaction to the decision of the Constitutional Court, he noted that the Kingdom Council of Ministers initially planned to issue an instruction for the Integrity Chamber, but that instead an agreement was reached with St. Maarten about the establishment of such an institution.
“The Netherlands and St. Maarten had an agreement, but this ruling means a further delay. I expect an instruction will be issued.” Bosman also said that the Government of St. Maarten must have been aware that the Advisory Council should have been consulted about the substantial amendment.
“These appear to be delaying tactics, and I wonder whether St. Maarten actually wants this Integrity Chamber to be established,” he said. Other Dutch MPs were not immediately available for a comment.
Meanwhile, the draft resolution for the initially planned instruction by the Kingdom Council of Ministers about the Integrity Chamber is still on the agenda of the Council of State. A spokesperson explained, on behalf of the Council of State, that it is not clear which consequences the decision by the Constitutional Court has.
“The next move has to be made by the Kingdom Council of Ministers, which has to decide whether it will maintain or withdraw the draft resolution. If it is maintained, the Advisory Division of the Council of State for the Kingdom will provide an advice,” the spokesperson stated.