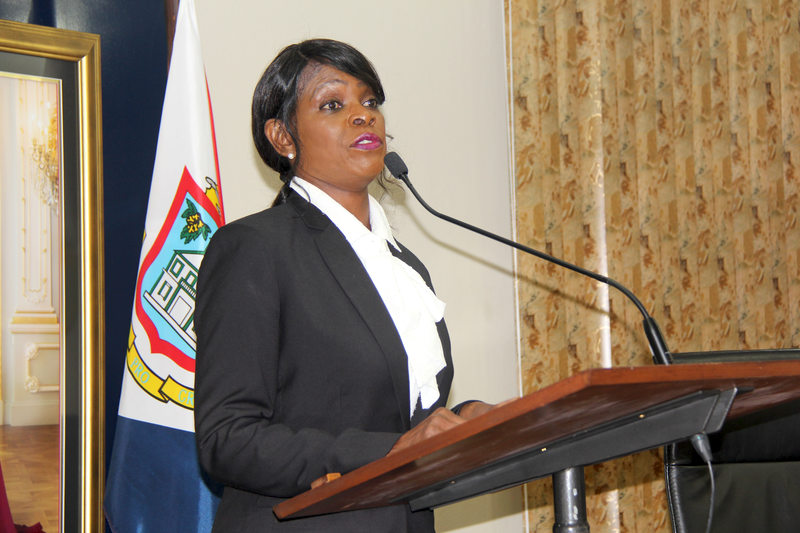 This is contrary to the Supervisory Council’s press statement on October 20 stating not all six members of the selection committee had independently scored Brison highest as reported in press releases. E-mails obtained by The Daily Herald show otherwise.
Roger Lawrence representing the Port of St. Maarten on the STA wrote to the Minister on July 19 that Brison was his top pick, Jacqueline Louis second and Terrence Rey third. TEATT Ministry representative on STA Alex Dijkhoffz scored Brison as his number one candidate, Terrence Rey second and Jacqueline Louis third. Princess Juliana International Airport SXM representative on the board Suzy Kartokromo also scored Brison as her first pick, Louis as second choice followed by Rey.

STA Council Chairman Keith Graham started his e-mail to the Minister by saying that due to an off-the-record enquiry he suggested Terrance Rey as his top choice followed by Louis and Brison. He was not specific about what that enquiry entailed, but he could have been referring to the dispute between Brison and his former employer Winair.

In its previous media statement, the Council maintained that under the current conditions, given information obtained since the interview with Brison and based on the articles of Incorporation, the Supervisory Council could not and would not support Brison’s appointment.

The sole STA board member is Christina Labega and she will have to decide whether the board will still honour outgoing Minister Arrindell’s selection or wait until the new Minister takes office.

Meanwhile, Brison intends to initiate court proceedings against Government this week, as he has a binding letter from the Minister he signed in September giving him the job. 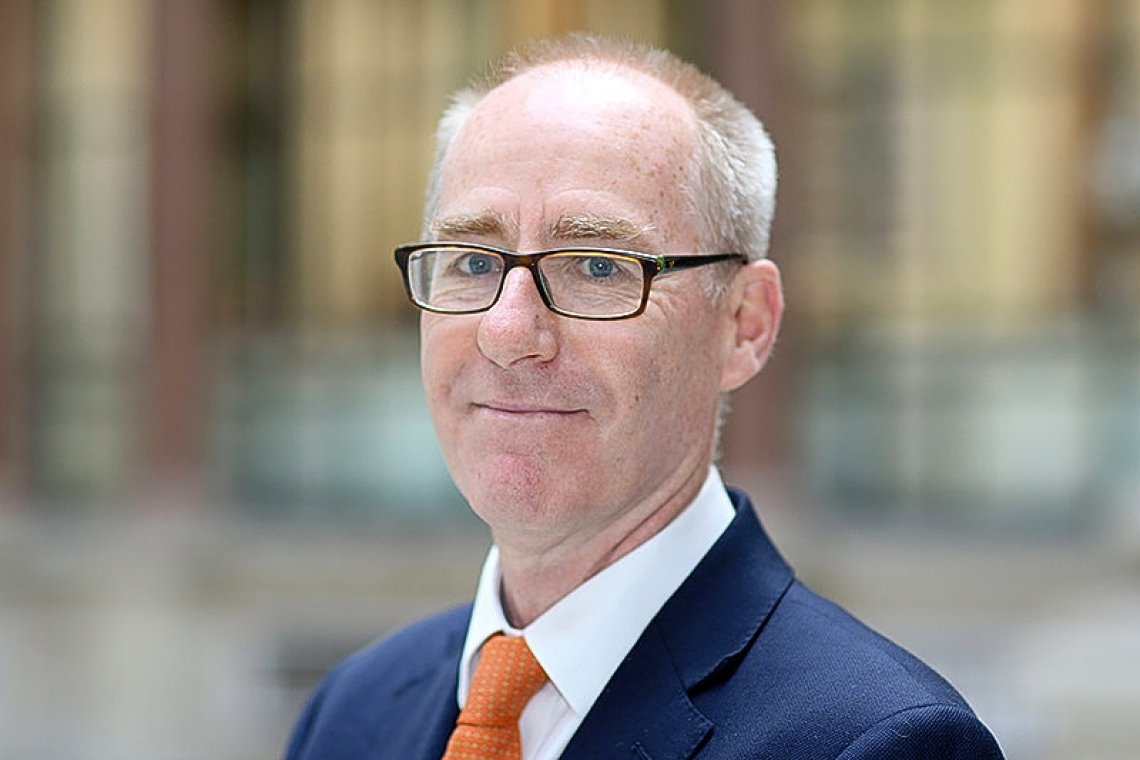