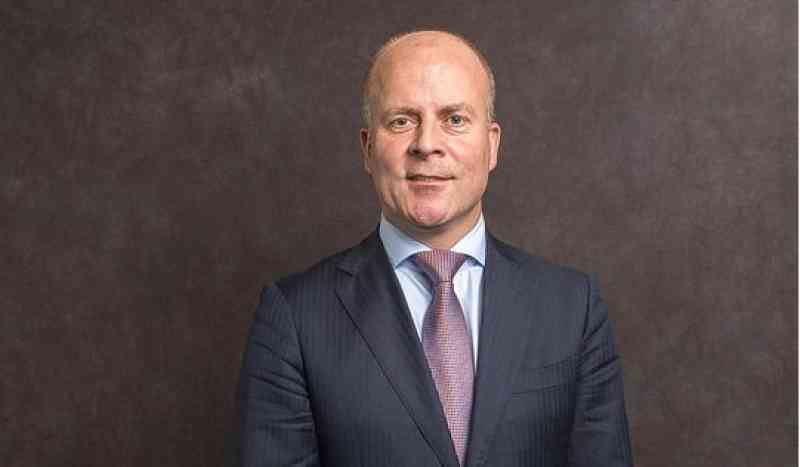 Dutch State Secretary of Home Affairs and Kingdom Relations Raymond Knops confirmed this in a letter he sent to the Second Chamber of the Dutch Parliament last week Friday in which he gave an overview of the expenditures the Dutch ministries had made in 2017 for the benefit of Aruba, Curaçao and St. Maarten.

During a meeting with Knops in June this year, the Second Chamber had requested this overview of the ministries’ expenditures outside the regular Kingdom Relations budget. The Second Chamber wanted to know how much the individual ministries spend on behalf of the three Dutch Caribbean countries outside the structural cost incurred for Kingdom tasks. These figures are usually not provided separately.

Knops explained that the countries of the Kingdom are responsible for the execution of their autonomous tasks, but every country can request and be provided assistance. The cost of this assistance, regularly referred to as technical assistance, in principle is carried by the requesting country. There are cases when the Netherlands does not charge the requesting country, but this happens only sporadically.

One such example is the additional support of 1.5 million euros the OCW ministry provided to St. Maarten after last year’s hurricanes to assist the country with initial needs and cost associated with the re-opening of schools on the island. The ministry also made half a million euros available to promote studying locally and in the region.

The Ministry of Justice and Security V&J provided 410,000 euros in subsidies for mostly youth associations on the three islands and 450,000 euros in additional support for the Joint Court of Justice to tackle subversive crime in the Caribbean. The Finance Ministry contributed 10,000 euros to the Caribbean Financial Action Task Force (CFATF), an organisation of Caribbean countries that jointly take measures against the laundering of money.

Also on the overview Knops provided is an amount of 92,052 euros the Dutch Ministry of Economic Affairs EZ paid to St. Maarten in 2017 from the division of patent levies. The other Dutch ministries did not spend specific amounts on the Dutch Caribbean countries.

Kingdom affairs is another matter. The Kingdom’s responsibilities to the Dutch Caribbean, such as Defence and Foreign Affairs, stem from the Kingdom Charter and involve structural expenditures. Then there is also the cost of the Dutch Caribbean Coast Guard, of which the Netherlands pays the biggest chunk.
Knops explained that it was not possible to provide individual expenditures for Aruba, Curaçao and St. Maarten for DEFENCE, but a general amount is available for Defence’s deployment in the Dutch Caribbean, including Bonaire, St. Eustatius and Saba.

The operational and personnel cost of CZMCARIB in 2017 amounted to about 52 million euros, while the cost of the Marechaussee in the Caribbean was about 18 million euros. The Coast Guard cost in 2017 covered by the Netherlands totalled 44.4 million euros. Expenditures for supplementary services such as the Defence Supporting Commando were not included in these calculations.

He also mentioned the responsibility of the Minister of Home Affairs and Kingdom Relations for the execution of the exchange of personal data within the Kingdom. The Dutch Government Service for Identity Data calculated last year’s expenditures for the Dutch Caribbean countries at 193,500 euros. The cost mainly relates to managing the secured link between the Personal Information Facility Netherlands Antilles and Aruba, the PIVA, and the Basic Municipal Administration GBA.