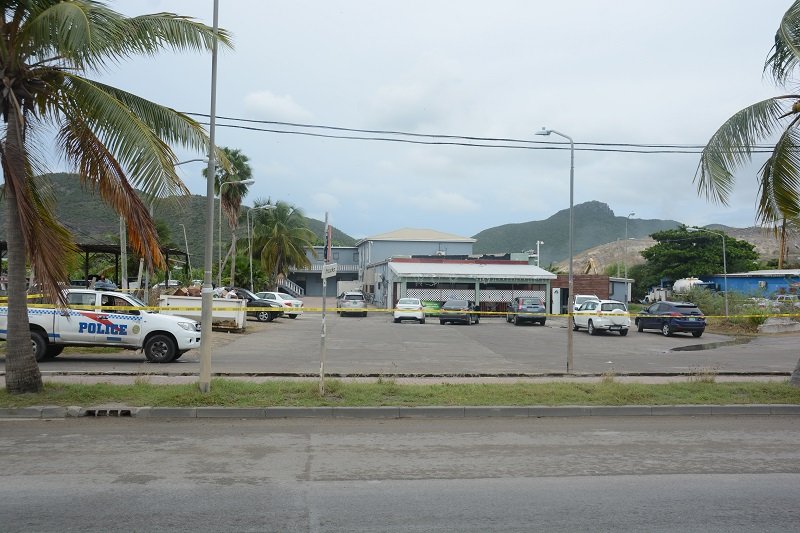 PHILIPSBURG–Brothel owner Etienne “Tochi” Meyers was held for questioning after a raid of his businesses on Tuesday morning. Police officers, Public Prosecutors and National Detectives assisted in the search of El Captain Club in Sucker Garden and Le Petit Chateau and the home of Meyers.

Prosecutor Spokesman Gino Bernadina confirmed that searches were taking place, however he had no additional information to release at that moment. When asked by this newspaper if it had to do with the recent raids conducted by the Human Trafficking Team cracking down on brothels on St. Maarten, he declined to comment.

Several documents and electronic devices were confiscated during the raid. Hypnotic night club, another well-known brothel was recently also raided and 27 women were found not to have valid working permits in their possession. No word yet if Meyers has been arrested or was only detained for questioning.