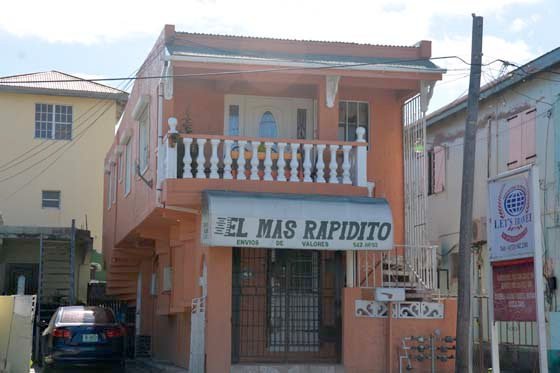 PHILIPSBURG–El Mas Rapidito (EMR) Courier Services N.V. has won the court case against the Central Bank of Curaçao and St. Maarten. The money-transfer operation initiated legal action, after the bank published a warning notice on January 4, stating that the company handles money-transfer services without a permit.

The Central Bank claimed that EMR is not licensed to offer money-transfer services, and is consequently acting in violation of the law. The judge heard the injunction in this case last month and gave his decision today.

The Central Bank pointed out Article 11, Paragraph 1 of the Foreign Exchange Regulation Curaçao and St. Maarten (2010) which states that all institutions or persons are prohibited to engage in the business of money transfer without a foreign exchange licence from the Bank. “Any breach of the prohibition may be penalized by imprisonment or fine,” it was added in the notice.

According to EMR’s attorney Cor Merx, the Central Bank kept EMR waiting for 12 years, without handling their requests for a permit, which were filed repeatedly. EMR last submitted an application for a licence in March 2016.

In 2012, the Central Bank made a formal decision in which was stated that it could only handle EMR’s request for a licence after the new National Ordinance for Money-transfer Offices had come into force. The Ordinance has not been introduced to parliament to date.

The Court ordered the Central Bank to accept EMR’s application for a license and to make a formal decision on the request to grant the company the possibility to seek redress with the Courts in case the application were to be turned down.

The Court put question marks behind the Central Bank’s policy not to grant any license to money-transfer operations as long as the new Ordinance has not come into force.