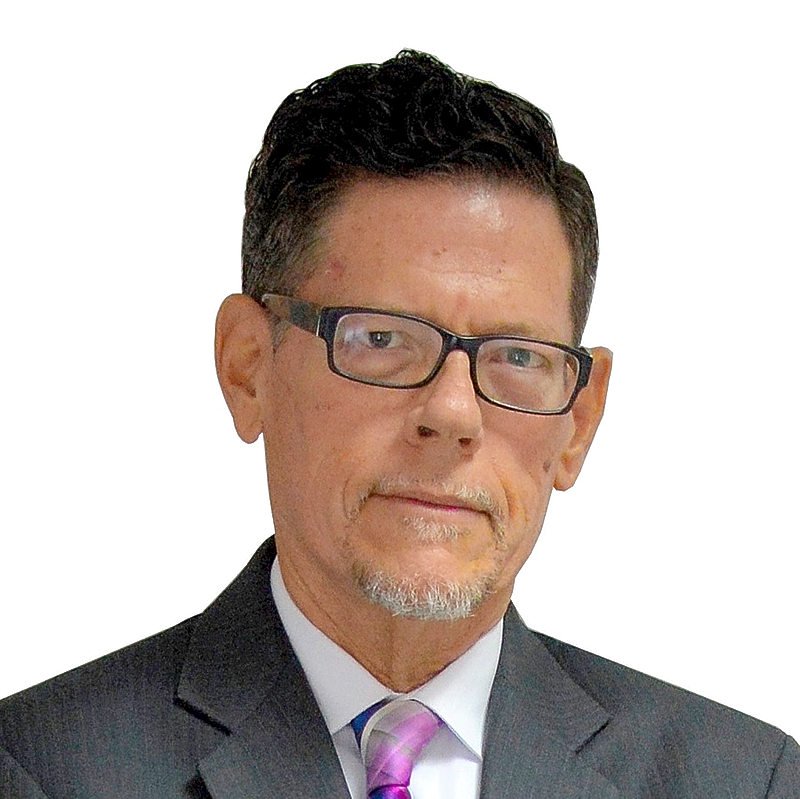 ~ Not possible for new parties to register ~

PHILIPSBURG–Electoral Council Chairman Bert Hofman said on Monday that the Council has no office from which to operate. Its offices were destroyed during the passing of monster Hurricanes Irma and Maria in September. Hofman heard via the media that Nomination Day is set for November 13 and Election Day for January 8, 2018.

“I cannot say that we are ready, because it’s a difficult period for us. We lost the office, I think that we can manage and look for another office, but it will take some time before everything is in order.
“The January 8 elections will be very difficult for us and the Central Voting Bureau for sure, as there are a number of residents who are not living at their registered addresses. The Post Office is not fully functional; that is a problem also when it comes to delivering the voting cards,” stated Hofman.
He told The Daily Herald on Monday that he finds it disappointing that the Council is in a different situation than the snap elections held in 2016.
“At that point in time, we had in the National Decree that there was a number of weeks ahead of the postulation [nomination – Ed.] and election date. That created the possibility for us for new parties to register. Now it is already gone.
“The submission for new parties to register should be six weeks from nomination date. That already passed; therefore, no new parties would be able to register for this election. We think this practice of having elections directly [after – Ed.] a previous election is not good practice,” said Hofman.
The Electoral Council, which was established in January 2014, is charged with enforcing the National Ordinance on Registration and Finances of Political Parties. The Electoral Council functions independently from Government and is comparable to the other High Councils of State like the Council of Advice and the General Audit Chamber.
Hofman said several of the nine parties that were registered during the 2016 elections have to provide information to the Council. The Electoral Council was established to promote a transparent and democratic structure of political parties, to ensure integrity of the political parties, to prevent conflict of interests and maintain the balance of the political process.
“We were not approached for consultation about the date this time. That is very unfortunate. The Marcel Gumbs cabinet before making decision for elections did consult with us. The parties would want to see with us if everything is in order with their registration, I am sure they will find me and find out what they need to find out,” stated Hofman.
The nine parties able to run for next year’s snap elections are United People’s (UP) party, National Alliance (NA), United St. Maarten Party (US Party), Democratic Party of Sint Maarten (DP), One St. Maarten People Party (OSPP), St. Maarten Development Movement (SDM), Sint Maarten Christian Party (SMCP), Helping Our People Excel (HOPE) Association and People’s Progressive Alliance (PPA) Association.
“All these parties are able to contest the upcoming elections and we will officially inform the Voting Bureau about it officially,” added Hofman.
The Council’s objective is also to promote good governance and a proper financial administration by both political parties and the candidates as stipulated in the National Ordinance on Registration and Finances of Political Parties.