Home The Daily Herald Electoral Council in conflict with minister 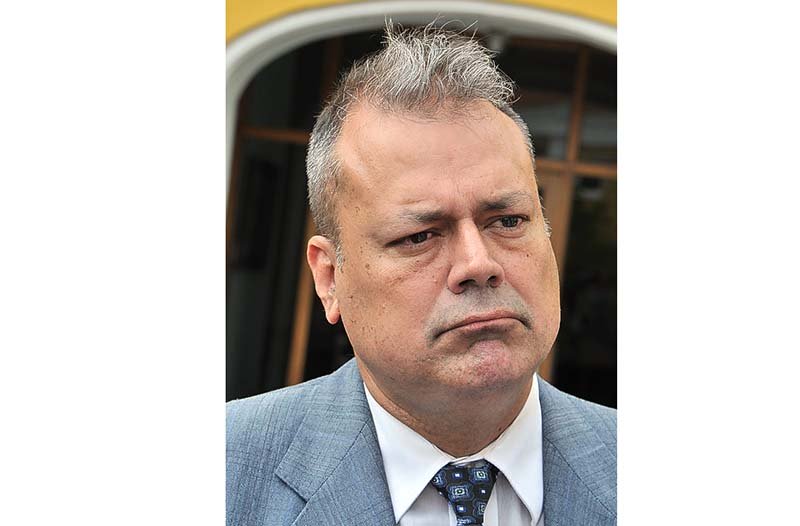 WILLEMSTAD–Members of Curaçao’s Supreme Electoral Council (SEC) had a meeting with the new Minister of Administration, Planning and Service Norberto Ribeiro.

The Minister for “Kòrsou di Nos Tur” (KdNT) of Amparo dos Santos said the council should recognise him as the competent authority and therefore heed his instruction to suspend all preparations for the early elections of April 28. If not, it can be interpreted as refusal to work, he added.

SEC member Charles Do Rego told the media that he had learned from reliable sources they would even be dismissed for not obeying Ribeiro and accepting his authority in this matter.

SEC president Randolph “Pacheco” Römer said, after the meeting with Ribeiro and the Council of Ministers, that they would simply continue preparations for the elections. He explained they would cease operations only after receiving a National Decree signed by the Governor indicating that the existing decree calling for the elections is invalid.

The Cabinet of the Governor Lucille Georeg-Wout emitted a press release stating that she will not sign the current MFK/KdNT/PS/MP/Braam/Dannawi Government’s National Decree postponing or cancelling the elections. (See related story).