Home Local News Emmanuel: Are you ready to tell Dutch keep money, but give independence... 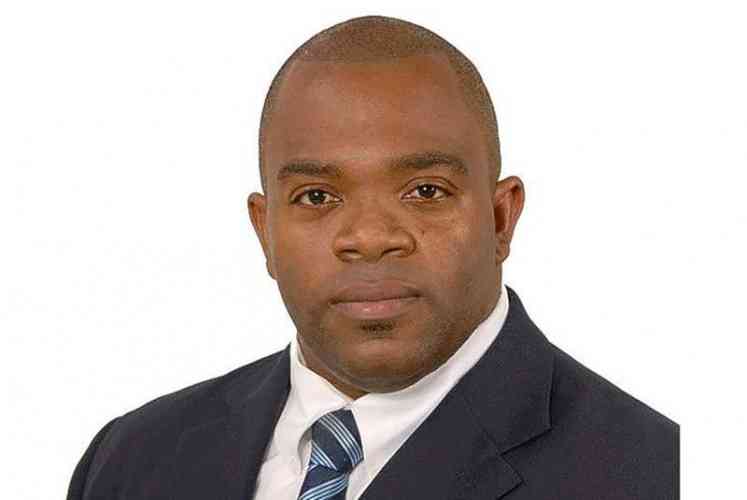 PHILIPSBURG–Member of Parliament (MP) Christophe Emmanuel says he is “ready” to tell the Dutch Government to keep its US $580 million in hurricane recovery aid, instead give St. Maarten its full independence from the Dutch Kingdom.

“This is going to be crazy! Are you ready to tell the Dutch Government to keep their 550 whatever it is, give us here in St. Maarten our independence and we build our own country? We borrow how much we want on the World market from wherever it is we can borrow from and build our country to the best of our ability, our way with our culture, our people and doing it how we want it to be done,” declared Emmanuel in Thursday’s Central Committee sitting. His question about declining the funds was posed to his fellow MPs, government and the people of the country.

The National Alliance (NA) parliamentarian’s comments stem from what he views as the Dutch Government not living up to its end of the recovery aid bargain by placing the World Bank as the administrator of the recovery trust fund after St. Maarten complied with harsh conditions to gain access to the funding.

“I am lost as to what St. Maarten is gaining. What are we getting … and from whom, because we approved the integrity chamber and border control. We did that; we lived up to our part,” he said.

Fellow NA parliamentarian William Marlin said the Dutch government was welcome to give the country assistance, but the execution and disbursement of funds “needs to be done by us.” He added that if St. Maarten’s people are pushed aside in the decision making process, the country is “heading in the wrong direction.”

NA leader MP Silveria Jacobs queried with the prime minister whether the establishment of the recovery programme bureau via the draft law and adoption by Parliament of the NRRP was the “shortest and most effective way to get recovery going.”

United Democrats leader MP Theo Heyliger urged the prime minister to ensure the recovery bureau is staffed with people from the country and those who have a working knowledge of its workings and culture. He called for the bureau director to come from St. Maarten.

United St. Maarten Party MP Rolando Brison asked whether government had any other sources of funding for the recovery process, citing that loans could be contracted on the world market at competitive rates.

St. Maarten Christian Party leader MP Wycliffe Smith posed several questions related to the contents of the draft law to which the prime minister responded in the sitting.

The prime minister is to submit to Parliament answers in writing to a number of questions posed by MPs in the sitting that were not directly related to the contents of the draft law. These answers are to be delivered to Parliament ahead of the still-to-be-scheduled plenary session to approve the NRRP and the law.

Under the ordinance, the Bureau will be responsible for the implementation of the projects that will be financed by the World Bank-administrated Dutch Recovery Trust Fund. In all phases of these projects, the bureau will work very closely together with the ministries.

The bureau is not there to replace the ministries, but to support the ministries as much as is needed to execute the projects in a successful manner and to build capacity in the existing organization, the prime minister pointed out.

The bureau will be financed by the Trust Fund and will be headed by a director who will be responsible for some 20 staff members who will assist the ministries with necessary requirements of Trust Fund projects, including financial management, procurement, as well as social and environmental safeguards.

November 26, 2020
0
ORANJESTAD--The Aruba news website 24ora.com revealed on Wednesday that an internal investigation has been ongoing at NAGICO Insurances Aruba for some time in connection...

November 26, 2020
0
ORANJESTAD--The Aruba news website 24ora.com revealed on Wednesday that an internal investigation has been ongoing at NAGICO Insurances Aruba for some time in connection...

Hotels to sign individual conventions as condition for accepting US visitors | THE DAILY...

November 26, 2020
0
At the press conference Thursday were, from left: ARS Director Paul Guibert, Préfète Sylvie Feucher, President of the Collectivité Daniel Gibbs and President of...

November 26, 2020
0
At the press conference Thursday were, from left: ARS Director Paul Guibert, Préfète Sylvie Feucher, President of the Collectivité Daniel Gibbs and President of...