Home Headlines & Top Stories Emmanuel, Peterson accuse each other of abuse of power | THE DAILY... 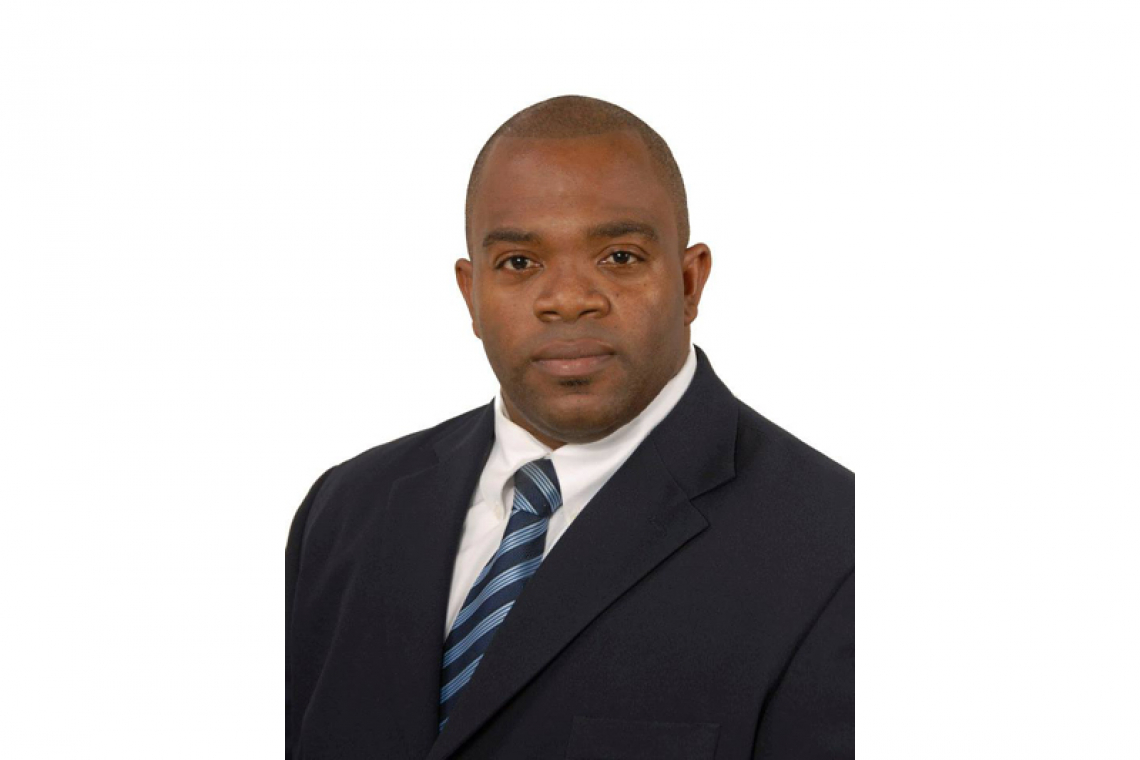 PHILIPSBURG–Members of Parliament (MPs) Christophe Emmanuel of National Alliance (NA) and Raeyhon Peterson of Party for Progress (PFP) squared off in a public meeting of Parliament on Friday, accusing each other of abuse of power in their former government positions.

The session discussed long lease land (see related story) and was a continuation of an earlier meeting on November 4.

During the earlier meeting, Emmanuel – a former Minister of Public Housing, Spatial Planning, Environment and Infrastructure VROMI – accused a small number of civil servants of undermining the authorities and even sabotaging ministers, particularly in VROMI’s Department of Domain Affairs.

Peterson – former acting head of Domain Affairs – defended the civil service, saying that the only way a civil servant can undermine a minister is if the minister allows it.

The veiled, underlying tension between the two came to the fore in Friday’s meeting, with Emmanuel citing the ways in which a former acting head of Domain Affairs allegedly undermined him when he was VROMI minister and Peterson accusing Emmanuel of offering him a piece of long lease land during his final days as minister.

It must be noted that Emmanuel said during the meeting that he did not “call anyone’s name.” In fact, he only referred to the former head of Domain Affairs. However, Peterson occupied this position during Emmanuel’s tenure as minister.

Emmanuel spoke before Peterson, and said the former acting head of Domain Affairs had given three statements to the National Detectives that led to “unjust” charges against him.

Emmanuel was recently embroiled in a legal battle stemming from his alleged wrongdoing in issuing plots of leased land when he was VROMI Minister in 2017 and 2018.

In late October, the Joint Court of Justice denied the Prosecutor’s Office request to bring the case to trial. The Court ruled that the results of the investigation were insufficient to conclude that Emmanuel had been guilty of misusing his position, of being an accomplice in document forgery, and participating in official bribery.

Emmanuel accused Peterson of lying to the National Detectives about his role and authority. He also said Peterson had changed decrees without his authorisation or consent, thus usurping the power of the VROMI minister.

“The former acting head of Domain Affairs stated to the detectives: ‘In all the Ring Road decrees, I put a new condition under L., in which it states that the notary is to send a draft decree of issuance to Domain Affairs for approval before making up and signing the definite deed. This is a new condition that I put in with all the parcels because of the sensitivity of the case.’

“He therefore admitted to the detectives that he tampered with the documents by sneaking in this new condition without authorisation because a decision was taken contrary to his advice. … This led to the charges of abuse of power,” said Emmanuel.

Emmanuel alleged that Peterson had refused to allow three civil servants from his Cabinet to assist with the workload of the understaffed department. “Due to his refusal to cooperate with these persons, no improvement could be made in this department, a situation that plagues this department up to today,” Emmanuel said.

With the aid of a slideshow, Emmanuel laid his most serious accusation on the floor of Parliament. He claimed that Peterson had held back the decree to renew a leased property next to car dealership Motorworld in Cole Bay. This allowed the long lease to expire and the land was subsequently bought by a relative of Peterson’s, he said.

Peterson’s father owns a large building next to Motorworld, which is aptly named “Peterson Plaza”.

Peterson responded to these accusations during his turn to speak, laying accusations of his own on Emmanuel.

He first questioned how any civil servant could sneak in provisions or conditions in a decree or advice, countering that it is the ministers’ responsibility to read documents placed before them.

“How do you sneak in a new provision into a decree if it is only the minister who can make the final decision, and he also signs that final decision? So, are we saying that a minister did not read the final decree that he was proposed to sign, and just put his signature on it?” asked Peterson rhetorically.

He accused Emmanuel of visiting the department “for the first time” on his last day in office, and implied that the former VROMI minister had been rushing through the issuance of long lease land.

Emmanuel previously said that he was simply continuing the Ring Road project, but Peterson countered the image that it was a matter of closing old business. “But what we fail to tell the people of St. Maarten is that almost none of the persons [who were issued long lease land – Ed.] had a request in by the ministry prior to that day,” said Peterson. “So, are we referring to that as back-dating as well?”

Peterson accused Emmanuel of also offering him a parcel of long lease land during that time.

“If the former minister was ever questioned, would he admit that the civil servant gave him a warning that this case was controversial? Will he admit that he did not care because he is in his right?

“Will the same minister admit that he also offered me, a young civil servant, a piece of land of approximately 2,000 square metres in the area of Over The Bank, and that I declined, because as an acting department head, I could not accept land knowing that there are more than a couple hundred people in St. Maarten who have requested land before me and still haven’t received an answer yet? …

He characterised the accusation that he had held back a decree to benefit his father as a “blatant lie”.

“I do not know if the MP, or a former Minister of VROMI, was misinformed, but that piece of land does not even have a notarised decree at all, and there was also, at no point in time, a request to the Department of Domain Affairs under my tenure to have anything renewed for that piece of land,” said Peterson.