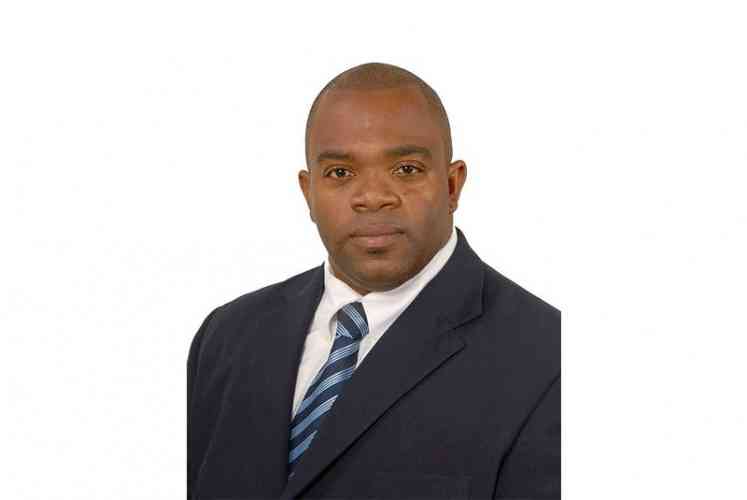 PHILIPSBURG–National Alliance (NA) Member of Parliament (MP) Christophe Emmanuel on Thursday urged Minister Cornelius de Weever to step down if he cannot assume his authority in his capacity as Minister of Justice.

Emmanuel said in a press release that he believes the Prosecutor’s Office has been “completely running” the Ministry since De Weever took office.

This is the reason why Emmanuel often compares this modus operandi to that of the Gestapo, the release said. “The Gestapo was the official secret political police of Nazi Germany. The alternative German title is ‘Geheime Staatspolizei’, which translates to ‘Secret State Police’ in English,” he said.

The MP said similarities can be drawn between the Gestapo criminal organisation and the OM in St. Maarten. “The Gestapo operated without any civil restraints, had the authority of making preventative arrests and its actions were not subject to judicial appeal, which is very much comparable to the Anti-Corruption Task Force TBO on St. Maarten.”

He claimed that the Minister of Justice has given up his authority to the Prosecutor’s Office to do whatever they want to, specifically regarding the laws concerning the Financial Action Task Force (FATF). “What does the law on Crown Witnesses have to do with the approval of FATF? One has nothing to do with the other. However, it is a directive from the OM which gives them ultimate authority in my country, but I say no to the Gestapo,” he said.

Emmanuel “seriously” urges fellow MPs to not give the OM such power because this would be dangerous for the people of St. Maarten. Included in his press release was a translated version of the Draft Code of Criminal Procedure of St. Maarten, which the MP said was intended to give insight into the law on Crown Witnesses.