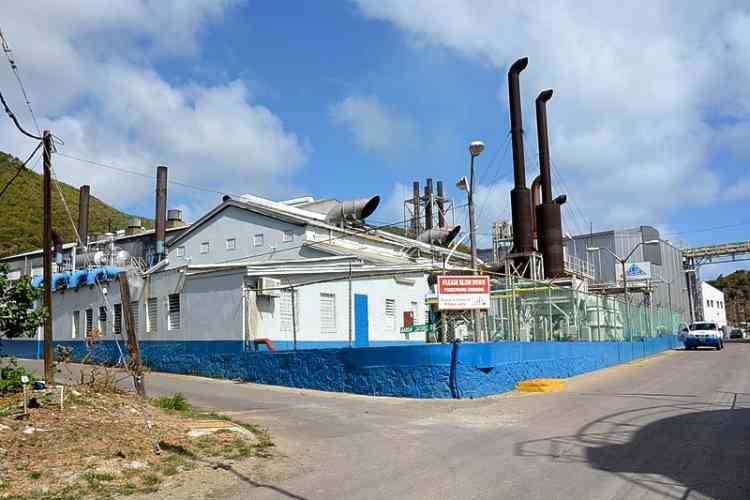 PHILIPSBURG–Households and businesses in several districts experienced electricity outages on Monday when GEBE resorted to load-shedding due to issues that were being experienced at its power plant in Cay Bay.

GEBE media relations officer Paula Gordon said in a notification issued just after 11:00am that the plant had been experiencing “some issues” with one of the larger engines. Seven cables were originally de-energised, which affected several areas. She also announced that load-shedding might be possible.

Load-shedding went into effect just after noon, which affected more areas. The situation returned to normalcy just before 2:00pm.