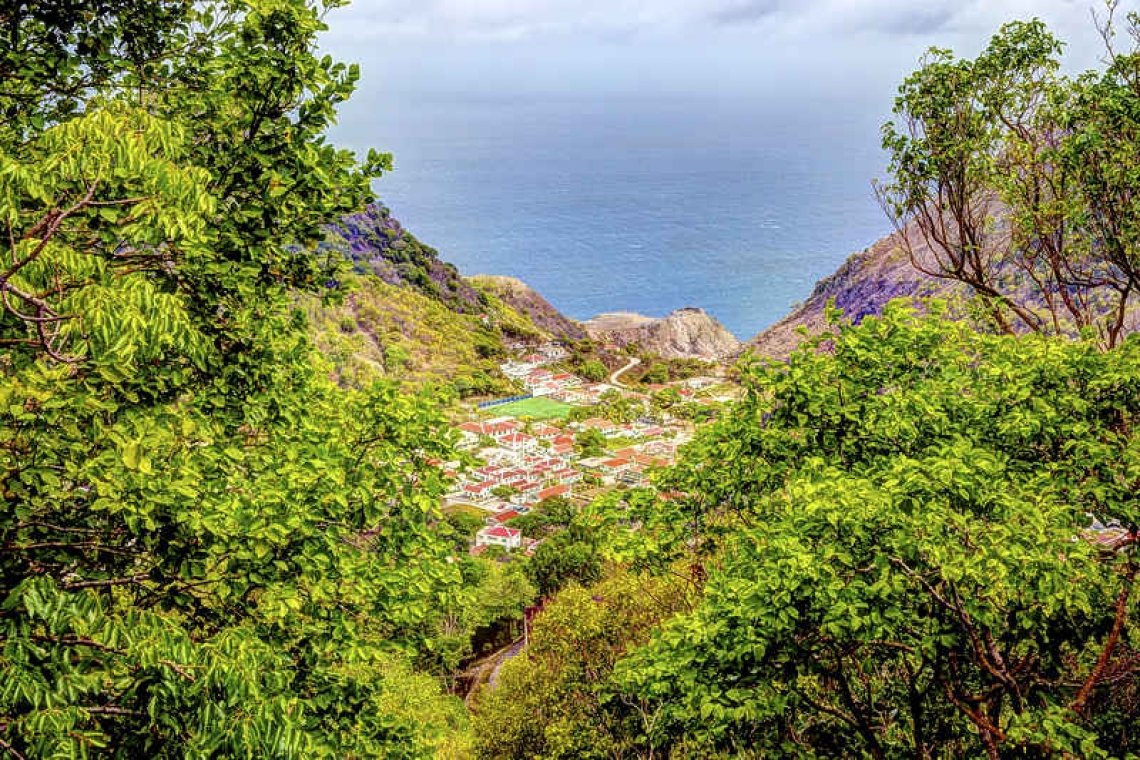 SABA/ST. EUSTATIUS–A group of concerned entrepreneurs in St. Eustatius and Saba, including the recently revived Saba Business Association, have sent a letter to Government Commissioner of St. Eustatius Marnix van Rij and Island Governor of Saba Jonathan Johnson in which they call for additional financial support to ward off the damage caused by the coronavirus crisis.

In their letter, the business owners state that the small-scale economies of Saba and Statia have been hit hard by the COVID-19 pandemic. As a result of the virtually complete closure of the islands to public traffic, the economies of St. Eustatius and Saba have been hit extremely hard, and unlike their counterparts in Dutch municipalities, they do not have access to loans against Dutch market rates. After Hurricanes Irma and Maria in September 2017, the hospitality sectors of Saba and Statia received aid in the form of part of their annual turnover. This involved an amount of approximately US $2.4 million. The support ensured that no company or job was lost.

By means of their letter the entrepreneurs called for a similar financial support package in light of the COVID-19 crisis.The entrepreneurs said they were grateful with the fixed-expenses allowance, which has already been made available to businesses in the Caribbean Netherlands, but in their letter they also made an appeal for additional support by the Public Entities and or the central government in The Hague.“We feel supported and strengthened by the rapid and practical approach of relevant ministries and local government agencies,” it was stated in the letter.

Nevertheless, the entrepreneurs point out that the lockdown has put much pressure on the economies of Saba and Statia, which has resulted in financial unrest among employers and employees in the private sector. Many companies in Saba and Statia that are directly or indirectly depending on the connectivity of both islands are under the threat of bankruptcy, the employers said.They expect that the fixed allowance will be used to make termination agreements with personnel, as reduction of working hours is an unknown phenomenon in the Caribbean Netherlands.The concerned entrepreneurs not only fear loss of jobs, but also the closure of companies, “which after the crisis will be badly needed” to work on economic recovery and the sustainable economic development of Saba and Statia.

Healthy companies with some reserves may survive until the end of this year, but there are already several companies that do not have this prospect, the entrepreneurs stated.Therefore, they recommend the implementation of an additional support package before the end of the year, to be financed from the islands’ budgets or by the Dutch government and the relevant ministries in The Hague, “to keep jobs and employers, and to ensure that there is still a product left when the island can open again for our tourists.”

The business owners said they were willing to sit around the table with the government commissioner and the island governor to discuss the content of their letter, their business results and their expectations for the remainder of 2020.