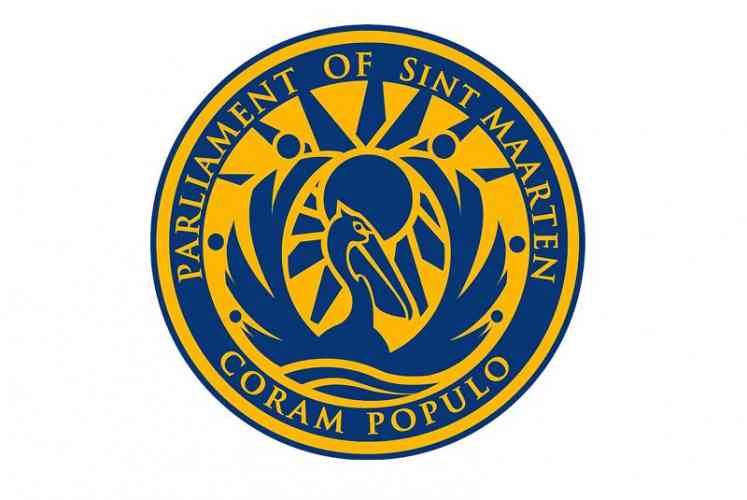 PHILIPSBURG–Environment will be the theme for the new parliamentary year, which will be officially opened on Tuesday, September 10.

The opening will follow the closing of the current parliamentary year on Monday, September 9.

Chairperson of Parliament/Member of Parliament (MP) Sarah Wescot-Williams said at a press conference on Wednesday that a number of persons who are operating in the field of environment without looking for accolades will be recognised.

Governor Eugene Holiday is expected to provide information on government’s intentions in the coming year during the parliamentary year opening, “and from that declaration we should be able to get some insight into some of the immediate plans for government for the coming year.”

She said Parliament will be handling two proposals related to a plastic bag ban in St. Maarten. One of them, a proposal by Wescot-Williams, is to amend the general police ordinance to include a ban on plastic bags. “What we have also agreed to is to put the focus on that matter,” she said.

A guest speaker from Aruba who has been a driving force behind the plastic bag ban on that island will also be addressing MPs next week. There has been an evaluation of what that ban has yielded since it went into effect in Aruba and this information will be shared with MPs.

Wescot-Williams has also asked the various ministries that would be involved in a plastic bag ban for an update on what they are doing in relation to this matter. Ministries contacted included the Justice Ministry as it relates to enforcement, the Ministry of Tourism, Economic Affairs, Transport and Telecommunications (TEATT) and the Ministry of Public Housing, Spatial Planning, Environment and Infrastructure VROMI.